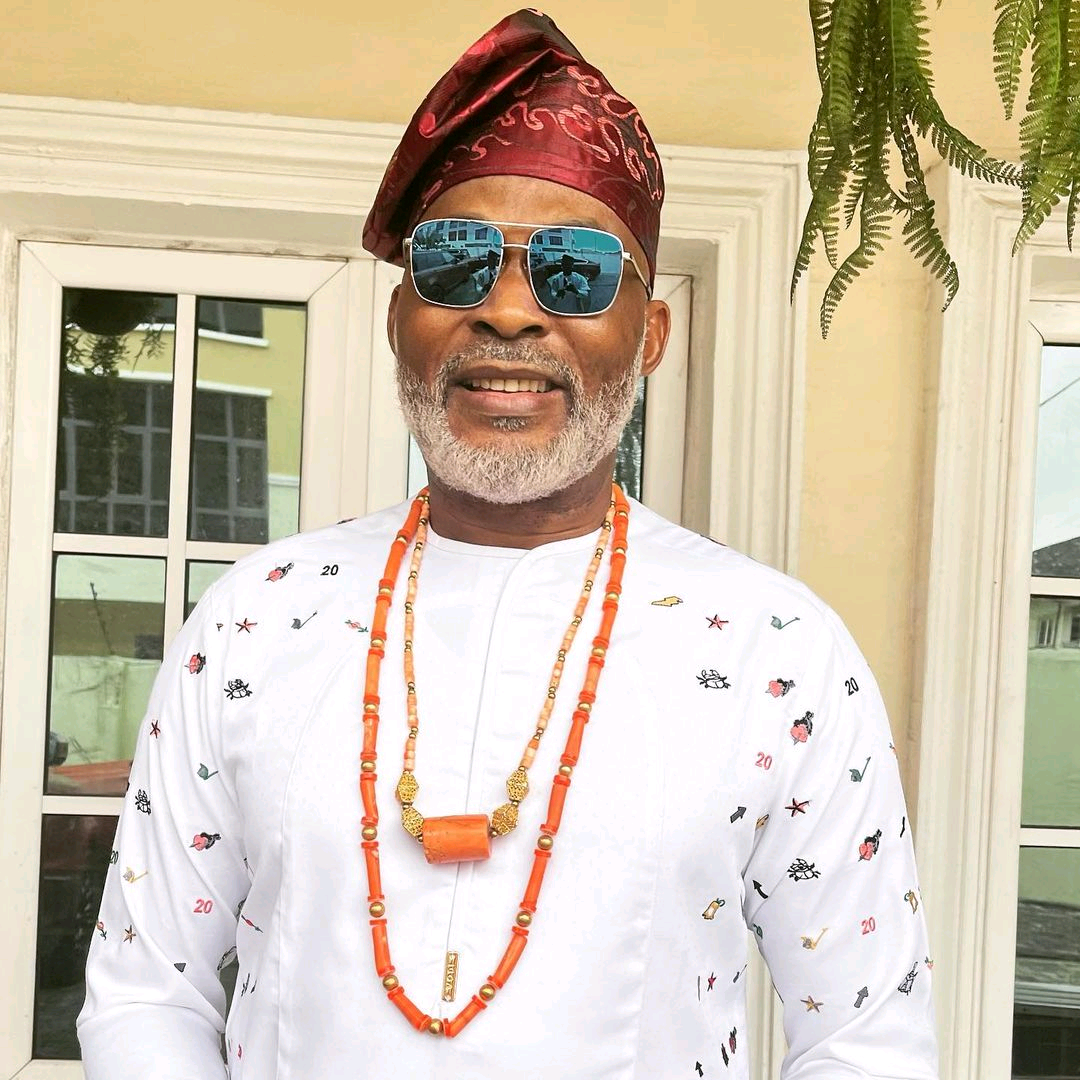 Kemi Adetiba Pushed Me To My Limit On Set Of ‘King Of Boys 2’: RMD

Veteran Nollywood actor, Richard Mofe Damijo, alias RMD, has opened up about his experience with Kemi Adetiba on the set of King of Boys 2.

RMD took to his Instagram page on Monday to share a snippet of the highly-anticipated flick and penned a lengthy caption revealing details from his last day on the film set.

“I probably had done a little over 15 hours. It was past 2am and I had a 7am flight to catch that morning but @kemiadetiba my director was not done.

We kept on, at about 3am she knew she had pushed me to my limit. It was a tense moment. I was quiet but raging inside.

@solasobowale came to talk to me to know if I could continue and just finish even though I had at this time probably done like 17 hours or thereabout.

Read Also: Richard Mofe Damijo Debunks Rumors Of Having A Side Chick

Kemi walks up to me to say she knows she had pushed too far and if I left the set she won’t hold it against me, having gone over my time on set and all. I looked at everything on that set and everybody waiting to know if the shoot would continue with me or not.

My manager @sirfumze was a raging bull at this point. He wanted to pull me out. Kept reminding me of my presentation that day in Benin. The need to catch some sleep before my trip.

I knew I couldn’t walk away. My body was broken and it threatened my health but this job and my passion and commitment sometimes drives even me insane. I stayed on and opted to finish.”