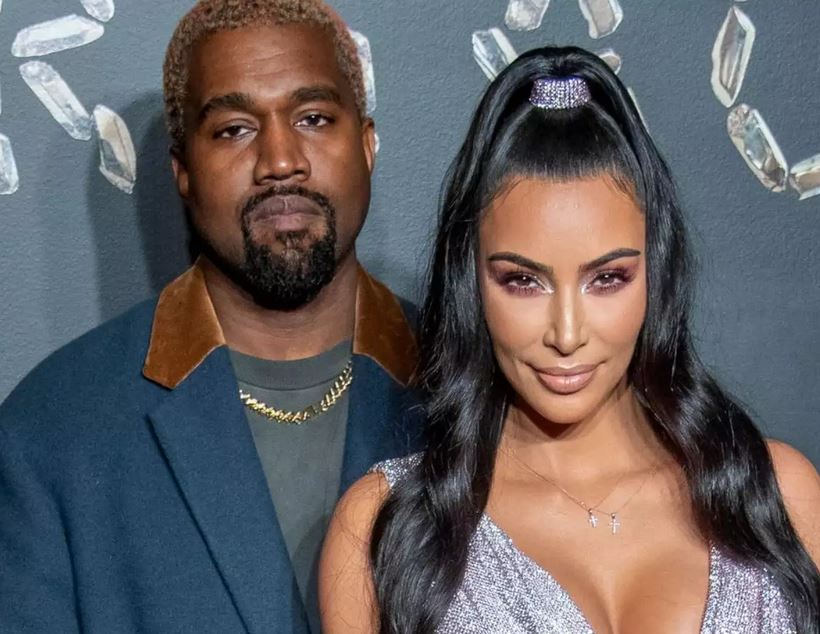 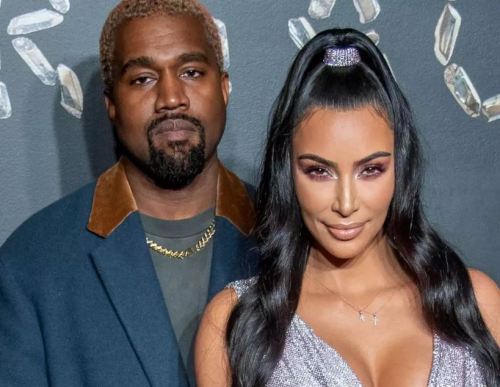 Reality star and businesswoman, Kim Kardashian agreed to pay her estranged husband, Kanye West $3 million for the contents of their Hidden Hills mansion after paying him $20 million for the home in their ongoing divorce.

The couple’s impressive art collection, which they had amassed over the years, likely factored into the high price, according to TMZ.

The publication reported last week that Kim had agreed to buy out her estranged husband for their marital home. She reportedly paid him $20 million in cash.

The 44-year-old rapper officially “signed over his rights to the property” two weeks ago, making his ex the sole owner of the property they purchased together seven years ago.

She has been living there with their four children North, eight, Saint, five, Chicago, three, and two-year-old Psalm since filing for divorce in February.

The insider went on to tell TMZ that the negotiations between the two were “extremely cordial” and she paid the hitmaker in cash to smooth over the process.

The couple bought the mansion in 2014 for $20 million and Kanye led a complete redesign of home with the assistance of famed Belgian interior decorator Axel Vervoort.