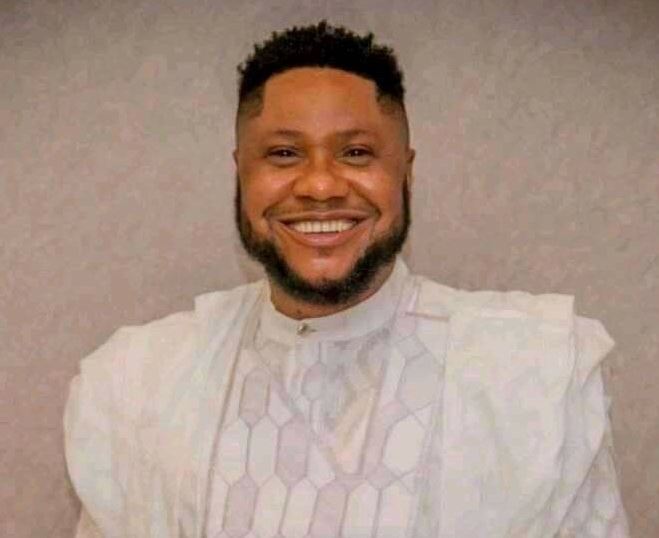 Deceased gospel Singer, Chinedu Nwadike has been laid to rest in his hometown in Umuokekpu Owerre-ebiri in Orlu LGA of Imo State.

The 39-year-old was surrounded by his family, friends and colleagues who came to pay their last respect to the deceased who was laid to rest on June 3.

A couple of them could not hold back their tears as they wept bitterly over the sudden death of the music star, others prayed that his soul would rest in peace.

Some of his fans took to Facebook to pay tribute to the singer popularly known for the hit song ‘God of Vengeance’.

A service of songs was held for the deceased at the Living Faith Church (Winners Chapel) Owerri, Imo State on May 24.

Chinedu’s death was announced on social media in March 2022.

Confirming his death, his friend and President at Darlington Ibekwe Organisation, Darlington Chidera Ibekwe, took to Facebook on Sunday afternoon to reveal that the singer died of blood cancer.

“He lost the blood cancer battle a few hours ago in Abuja. When I spoke to him over the phone last week, he told me he had fully recovered from the kidney issue and would be proceeding to India by this coming week for treatment of the blood cancer – Leukemia,” he wrote.

Chinedu got married to Sorochi Dera in 2012.

They have three children together.