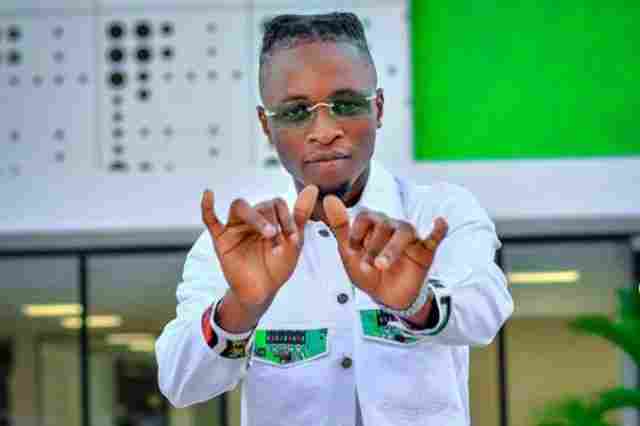 Laycon Sad After Getting No Nomination At The 2022 Headies

Nigerian reality TV star, Olamilakan Agbeleshe aka Laycon has taken to Twitter to fume after not being nominated for the 2022 Headies.

Laycon expressed his sadness on Tuesday in a series of tweets.

He said despite working hard on his music career in the past year, he was snubbed.

He wrote, “I have never been a fan of judging people with the adjective ‘BEST’. However, I see awards as a compliment; something to tell you, ‘Hey! We see everything you’ve done and we think you should get this for your efforts’.

“This doesn’t mean every other person didn’t put in work! Even TV stations, radio stations, OAPs etc. get ‘awards’ for their efforts, which doesn’t take away from the work every media body or personnel put into growing the industry, to be honest.

“But when you work hard and you feel like you don’t get recognition for your work, your emotions set in.”

The rapper further confessed that he was “emotional” and he would be lying if he claimed he did not want an award.

The Big Brother Naija season five winner said, “A lot of people think I don’t deserve half of what I have and what I’m getting, so I’ve had to do double of whatever it is you’re supposed to do in this industry.”

The rapper added that the best award an artiste can have is being appreciated by fans who attend their performances and stream their music.

He added, “Still on still, I appreciate the awards, the ones I have gotten and the ones I’m yet to have. And when I don’t get them, I feel some type of way because that’s how it is meant to be, you wanna be acknowledged for what you’ve done, but not everybody will win an award!