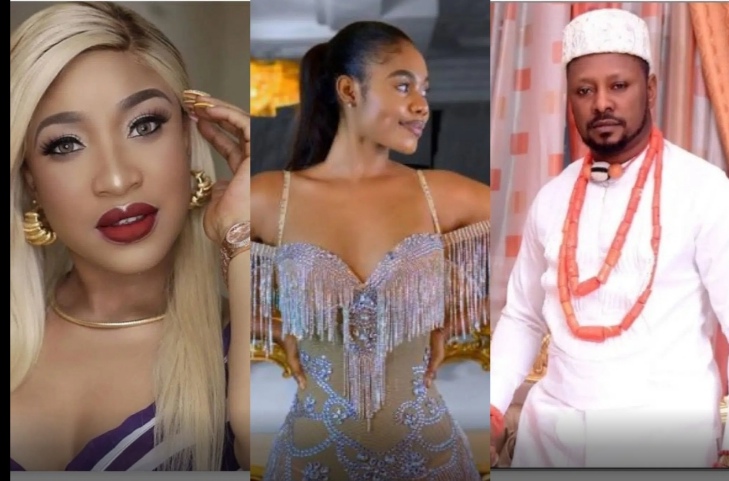 Nollywood actress, Tonto Dikeh’s ex-boyfriend, Prince Kpokpogri has broken his silence on the leaked recording of his voice talking about the number of times he has had sex with dancer, Jane Mena.

Prince Kpokpogri denied that he was the one talking in the leaked recording.

“It’s all fake,” he said in a recent interview with a blog on Instagram.

Information Nigeria recalls that Kpokpogri owned up to having sex with Jane Mena on multiple occasions in the leaked recording, adding that he and Jane Mena have had all kinds of sex. Kpokpogri also said that he gets an erection whenever he thinks of the dancer.

Read Also: “Jane Mena And I Have Had All Kinds Of Sex,” Prince Kpokpogri Says In Leaked Tape