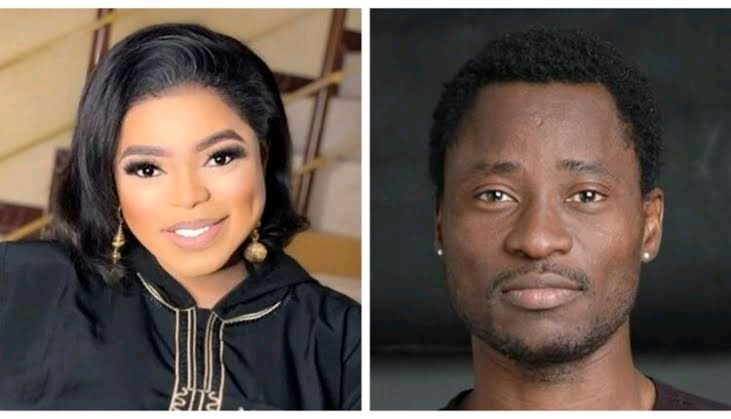 Gay rights activist, Bisi Alimi has slammed Bobrisky for saying that being a woman has paved the way for him.

Information Nigeria recalls that the crossdresser came under fire from actress Seun Osigbesan for telling Chude Jideonwo during his recent interview that he changed to a woman because he was being treated as a servant when he was a man.

Read Also: ‘Your Fat Nose Like A Cow,’ Bobrisky Claps Back At Actress Seun Osigbesan

““I changed to a woman because it opens doors for me” is never a statement you will hear from a trans woman, but your local champion knows no better. I wish all women and trans women who endure violence everyday and have to deal with patriarchy bullshit can learn from a “woman for pay when it suits you” person.”

Tems Peaks At Number One On Spotify, Beats Tiwa Savage
Fan Gets Tattoo Of Tiwa Savage’s Face On Her Back (Video)
I Have No Regrets Relocating From Canada To Nigeria – Actress Linda Osifo Reveals
No Comments YetDrop a Comment