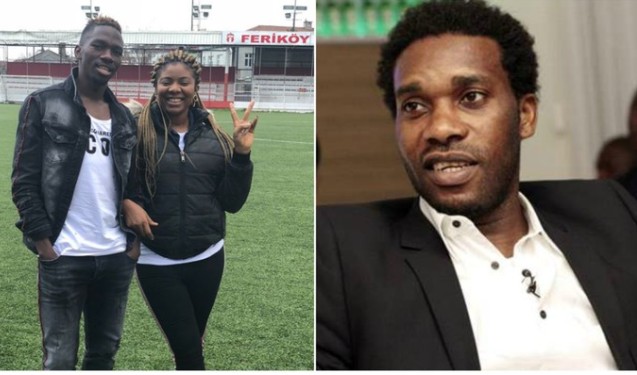 “I am a bit disappointed with Omeruo, he would have seen the run of Messi and maybe take a step or two to be able to cut that ball off.” Okocha said during his analysis of the game on SuperSport.