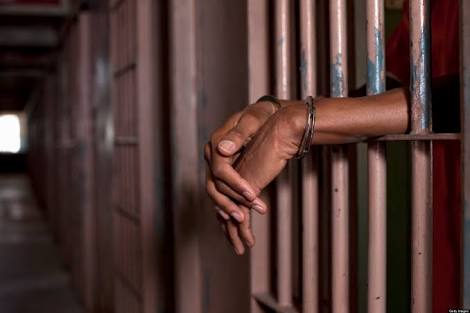 A 56-year-old man, Abraham Benjamin, was on Thursday remanded in prison by an Ado Magistrates’ Court sitting in Ado Ekiti for allegedly attempting to rape a 110-year-old woman in her home.

The Magistrate, Mrs Taiwo Ajibade, who gave the order, said the accused should remain behind bars pending advice from the State Director of Public Prosecutions (DPP).

Ajibade, however, directed that the case file should be duplicated and a copy sent to the DPP for advice.

Earlier, the Police Prosecutor, Insp. Caleb Leranmo, had told the court that the accused committed the offence on April 30 at No. 12 , Igbehin St., in the state capital.

According to him, the accused attempted to rape the 110-year-old woman in her home.

The offence, according to the prosecutor, contravened Section 359 of the Criminal Code, Laws of Ekiti State 2012.

The case was adjourned until May 22 for mention