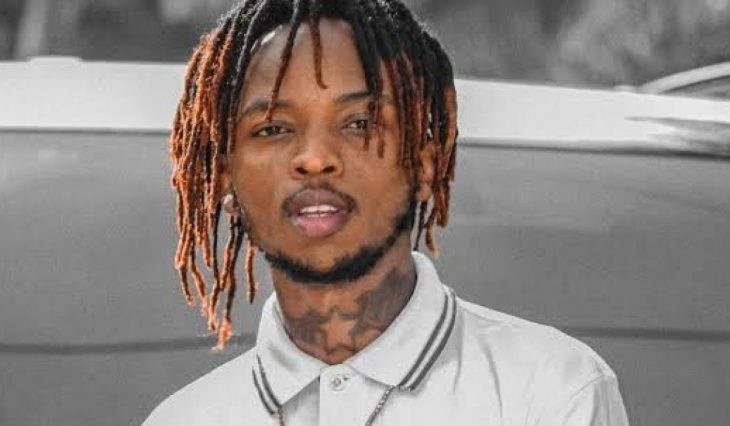 Meet The Music Producer Who Claims He Joined Illuminati At 23

Magix Enga, a Kenyan music producer, has claimed that he joined Illuminati at 23 to gain fame and wealth.

Sharing his experience in the “underworld community” in an interview with a local news platform, Enga said he joined the group due to difficulties he faced at home.

He said; You know, in the past you either went to church or did something else to make money. So I saw ‘aish bro! When will I leave? Trouble on the street bro; I don’t have a car, I don’t have anything so I had to get in there

The music producer claimed he was introduced to the group after meeting a lady who promised to make him successful and famous. He further claimed that the woman introduced him to some of the world’s top artistes including American producer and DJ Khaled Mohamed Khaled who is commonly known as DJ Khaled.

She told me she could link me to the big musicians who went through it and became successful. and the first musician that she linked me with through the phone was DJ Khaled.

Alleging that the woman promised to change his life within three months if he joined Illuminati, Enga disclosed that his life indeed changed after joining them. He said that he bought his first car two months after meeting the said woman.

Speaking on the prize he paid for joining Illuminati, Enga said that he did not give any human sacrifice to pay for the good life he had. He said that the only sacrifice he gave was his blood.

Enga further revealed that he has since left the group and is now saved. He however noted that coming out of Illuminati came with a price, as he had to lose everything that he gained while in it as well as getting involved in a serious car accident.