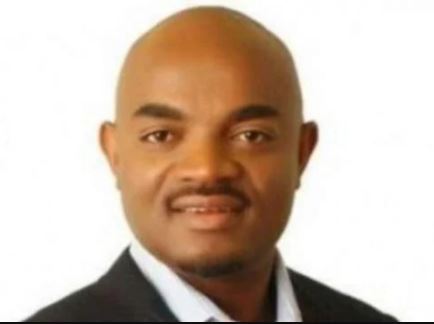 The AGN President, Emeka Rollas, also encouraged actors who have been s*xually harassed to report such cases to the guild.

Emeka Rollas, the President of the Actors Guild of Nigeria, has said that any actor found guilty of s*xually harassing their colleagues would be dealt with.

He told Saturday Beats, “We have not received any official report from any member on s*xual harassment but we have heard rumours about such. But, we cannot take action if we don’t have official complaints.

“We have put in place adequate measures to handle such cases. We treat any report with strict confidentiality. We are also partnering with some non-governmental organisations in the areas of counselling (victims) and prosecution (of perpetrators). Once we receive any report, we would conduct our internal investigations. Thereafter, we would hand over (the case) to the NGOs to counsel the victim and possibly prosecute (the perpetrator).”

Encouraging actors who have been s*xually harassed to report such cases to the guild, Rollas said, “We are here to protect our members and also establish it in their consciousness that the guild is always here to protect them against all forms of harassment and abuse.”

On actors offering s*x for roles to filmmakers, he said, “Those who practise such are probably non guild members who I may refer to as opportunists, who jumped into the industry to do their ‘runs’. I don’t think any AGN member would offer themselves to get a role. Our members are well groomed to know their worth.”

Reeling out his achievements as the president of the guild, the actor said, “My achievements are quite numerous, and they include restructuring the guild, improved welfare package, introduction of an affordable retail health maintenance organisation, financial support for sick and elderly actors, as well as empowerment and job opportunities for our members. We are also about to open our multi-million naira national secretariat in Abuja.”