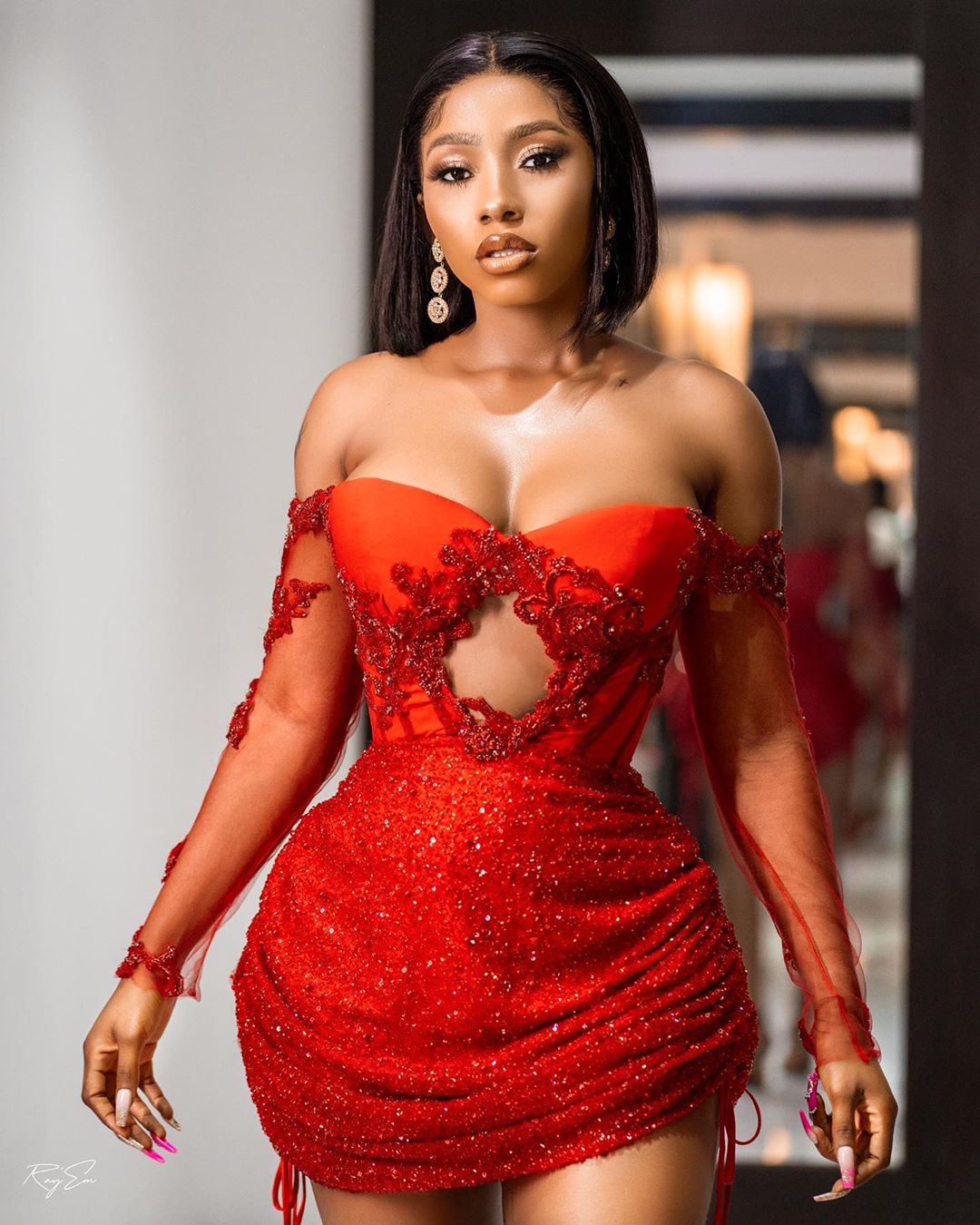 Mercy Eke Finally Finds The Man She Has Been Looking For

Mercy Eke Finally Finds The Man She Has Been Looking For

The winner of BBNaija Season 4, is undeniably ecstatic as she gets to meet the man who gave her his tag during the BBNaija audition in 2019.

Remember that the reality star launched a search for the man a few weeks ago while sharing a video of the incident? Mercy Eke appealed to fans and internet users to provide her with accurate information about his whereabouts.

However, Mercy was found not long after she began her search by a man named Jefferson Ogbodu, who was assisted by activist Harrison Gwamnishu.

Mercy was tagged in an Instagram post by the activist, and she responded. He also stated that her Christmas present had been received in a timely manner.