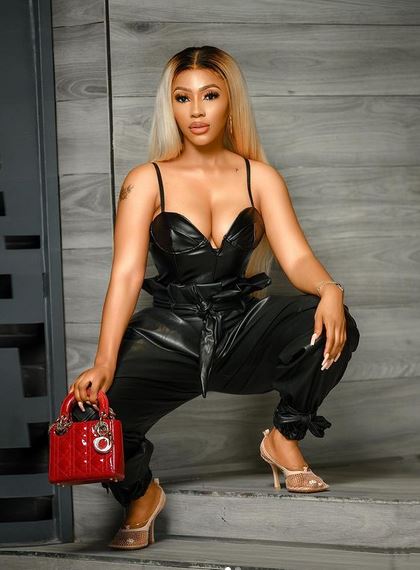 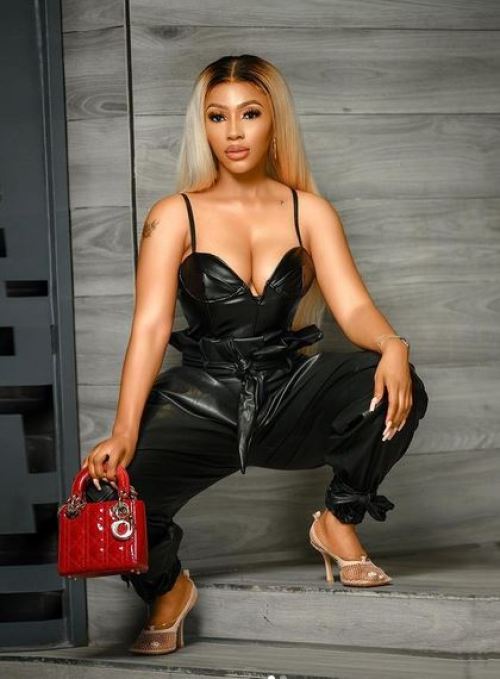 Ex-BBNaija housemate, Mercy Eke has been trolled online after a video where she ditched her American accent while trying to scold her elder sister went viral.

In the video, the winner of the fourth season of the reality TV show could be heard shouting at her sister who appeared to have offended her.

Interestingly, she wasn’t on her American accent amid the rage as Netizens claimed “she had reverted to her original factory reset accent.”

Mixed reactions have trailed the video. 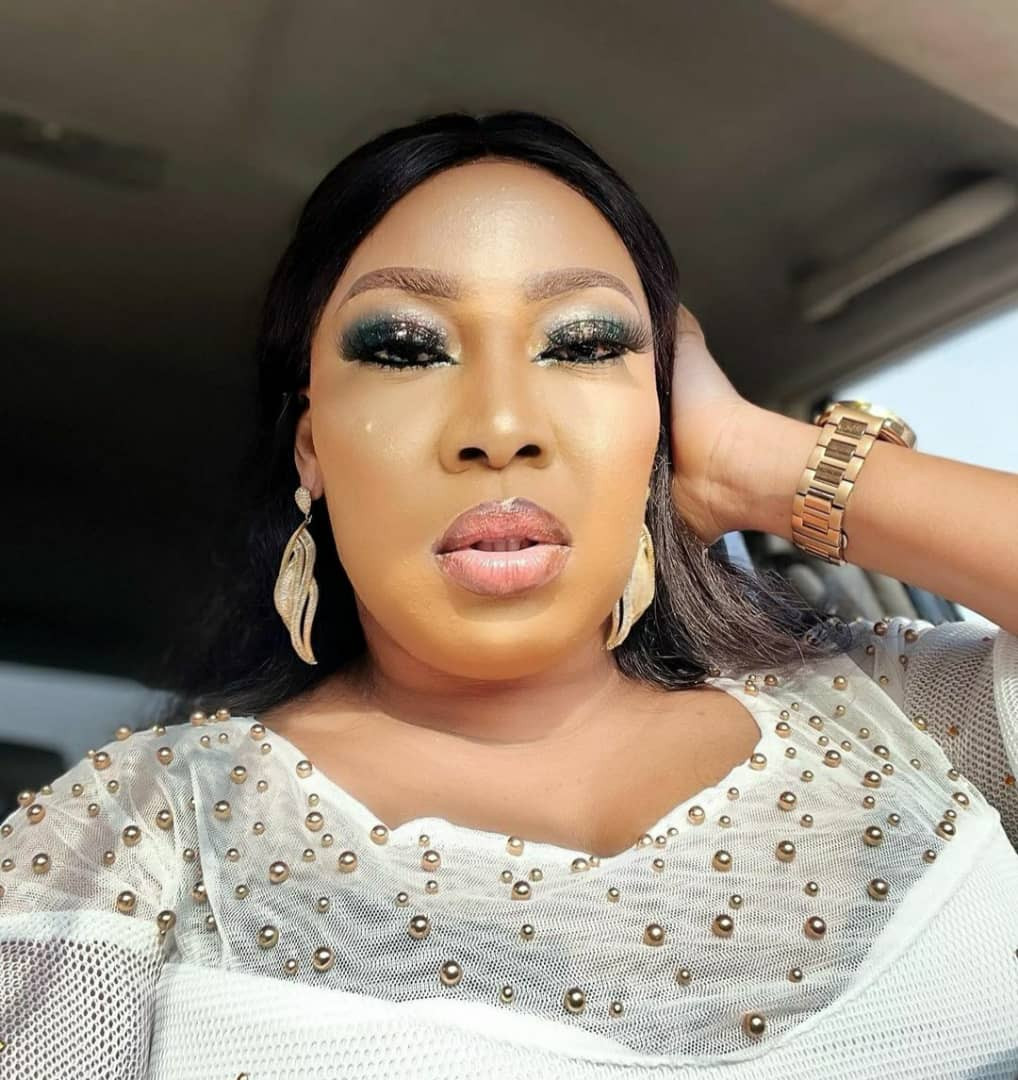