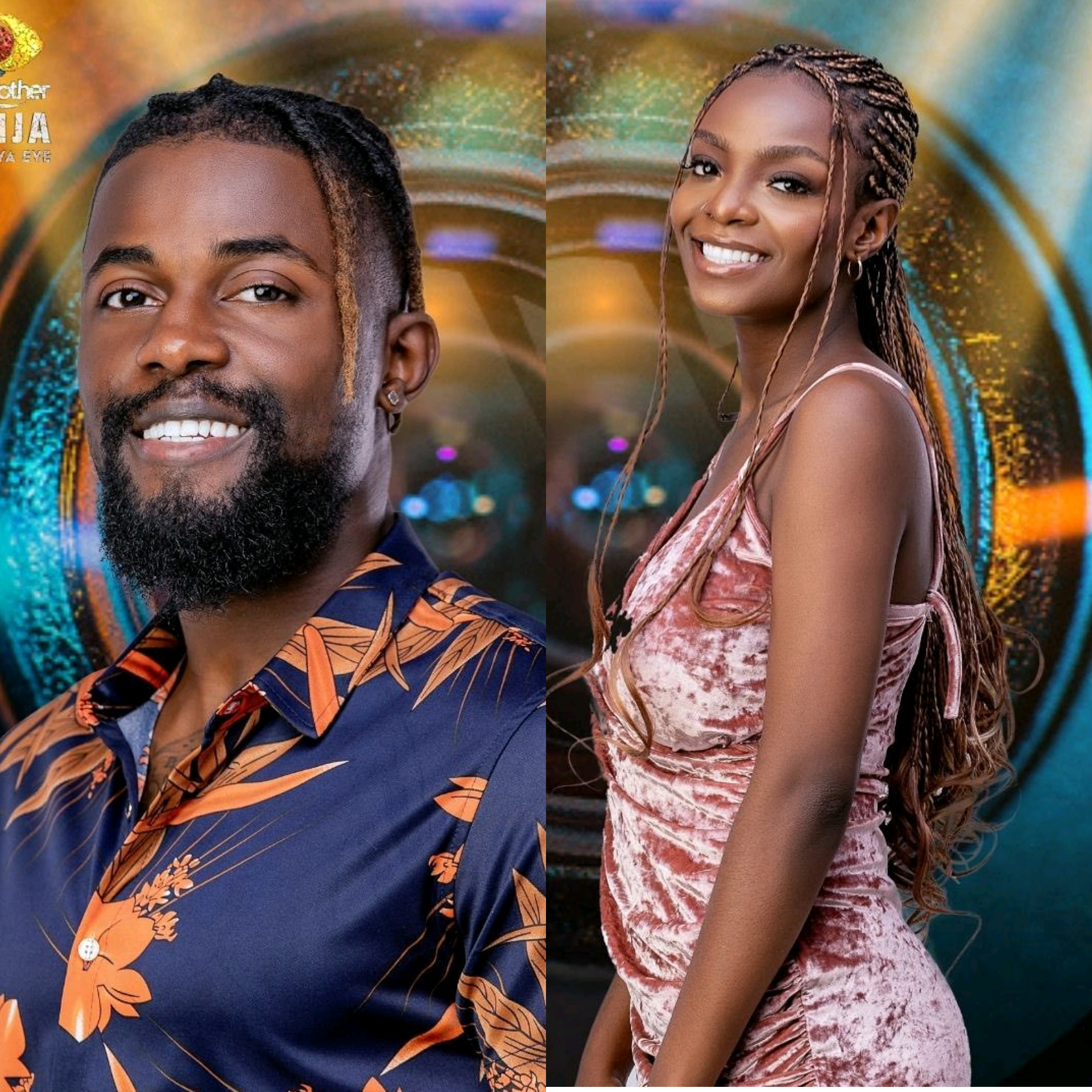 The King-size evictions of Sunday night had Michael and Peace evicted from the BBNaija Shine Ya Eye House.

Michael was called out of the house and Ebuka Obi Uchendu called Peace a few seconds later.

Michael got on stage and told Ebuka that he and Jackie B were just going with the flow in the house and he would like to pursue something with her outside the house.

Peace told Ebuka that although the male housemates were all amazing, she did not have any special connections as she vibed with all of them on the same level.

Peace won the first Head of House games this season. Michael was issued a strike for damaging Big Brother’s property on Sunday before the live eviction show.