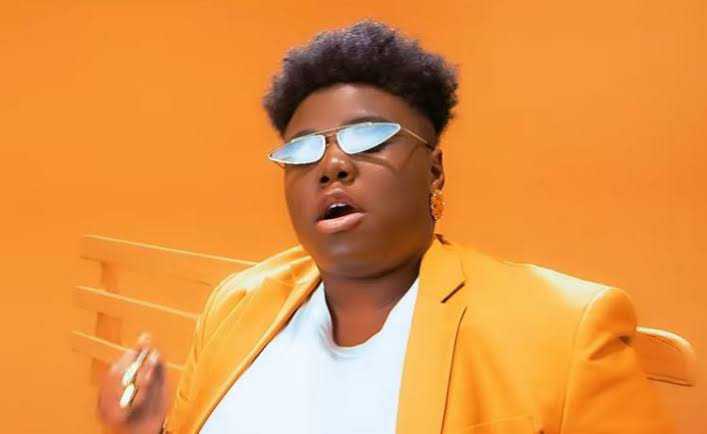 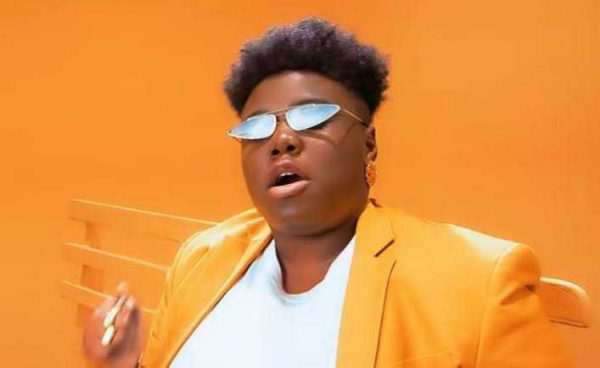 The event is captured in a video that has since gone viral. Teni was almost kidnapped while playing on stage in Buguma, Port Harcourt, Rivers state.

The singer’s bouncers, according to an eyewitness, stopped the kidnapping attempt by firing randomly into the air.

Teni is seen running for her life in the video.

Check out the video below: