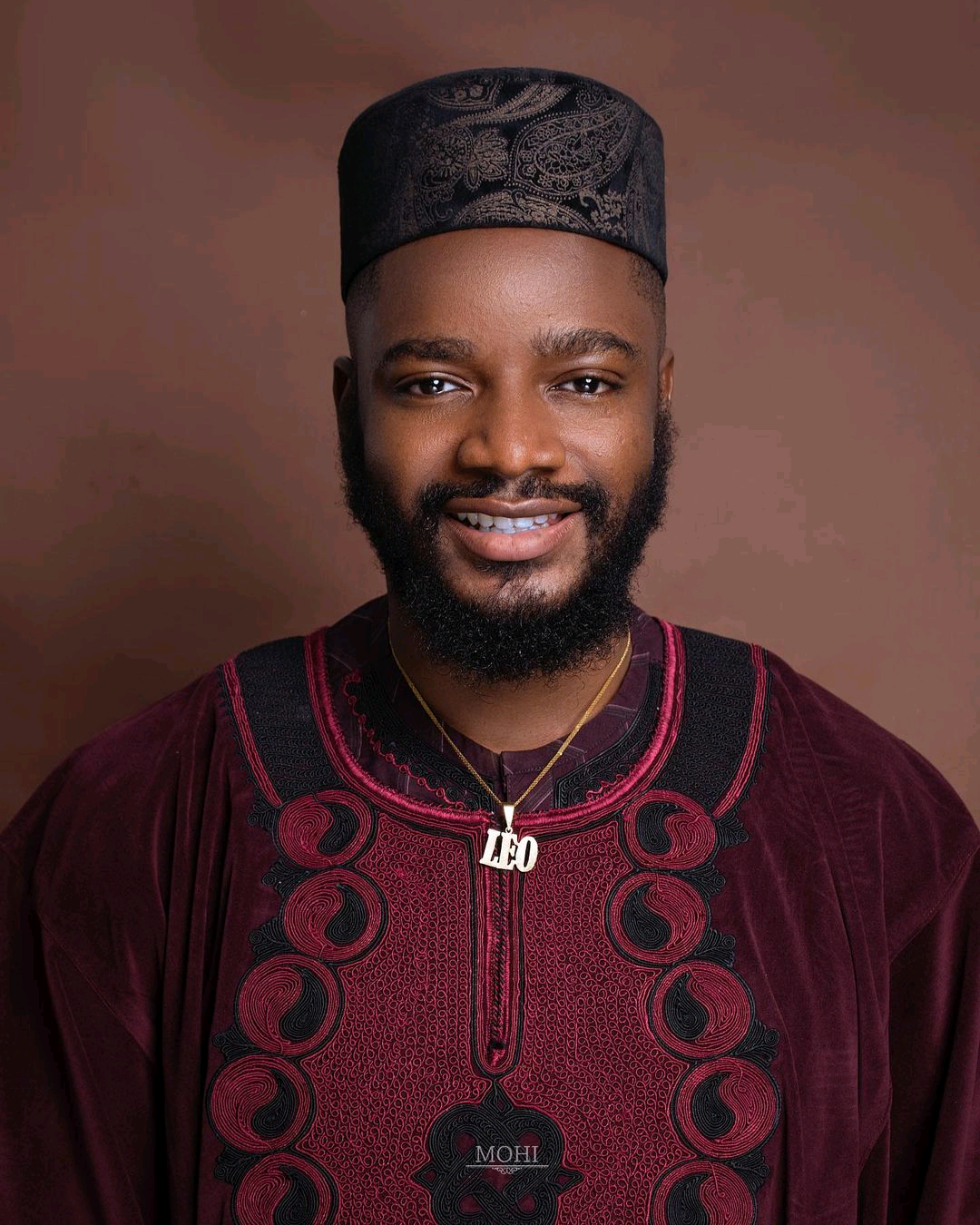 The Lagos State-born reality TV star took to his Twitter page to state this.

Leo Da Silva noted that it’s better to have money than not have at all.

Read Also: ‘Don’t Stay In An Abusive Relationship Because Of Anyone,’ BBNaija’s Leo Advises

“Money is the root problem in many relationships. Not having enough or having too much which makes you misbehave. One thing is for certain, it is better to have than not have, no matter how much. Don’t let any partner deceive you.”