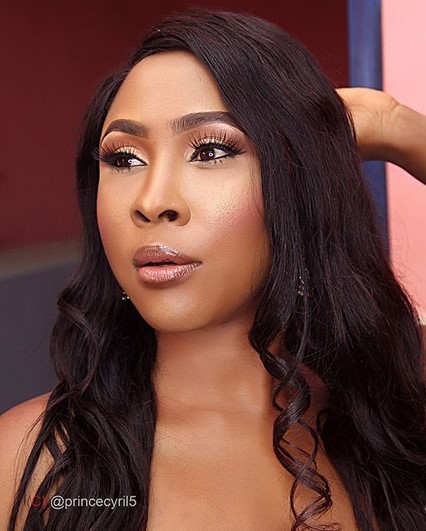 Nollywood actress, Charity Nnaji has alleged that movie producers are responsible for the rate at which actors indulge in skin bleaching in the industry.

The movie star took to her Instagram Stories to state her claims.

“Too many fair girls in Nollywood…and believe me movie producers are the reason for the high rate of bleaching in this industry.. Invest in good camera to shoot your film you refuse now you want girls to bleach their skins out before your movie can come out colorful in Africa Magic and co.. Nonsense”