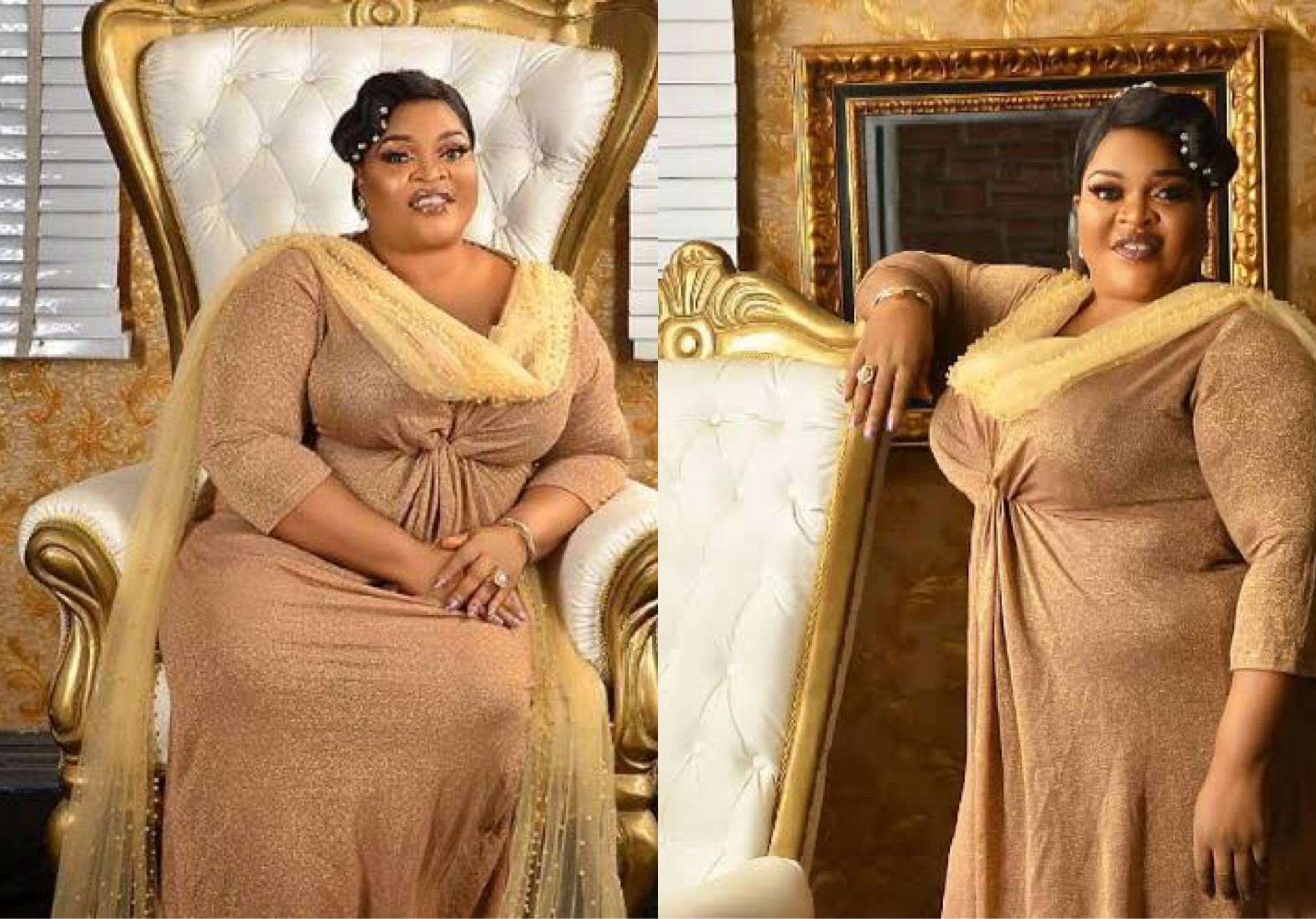 The plus-sized movie star also opined that there was a need for stakeholders and the government to help veteran actors create retirement plans.

She said, “It is high time for stakeholders and associations (in the movie industry) to start thinking of retirement plans for veteran actors. The government has really not been helping in that regard.”

The actress also vehemently stated that she had no intention of retiring anytime soon, even as she advised celebrities to keep important parts of their lives away from the public glare.

On what has kept her relevant over the years, Ademola said, “Hard work, thinking outside the box, not being comfortable with where I am and multitasking are the things that have kept me relevant. I am not just an actor. I am also script writer and movie director. I make soundtracks for movies as well. I strive to do better all the time. I believe that one is only as good as one’s last job. I always want to do better than what I have done in the past.”