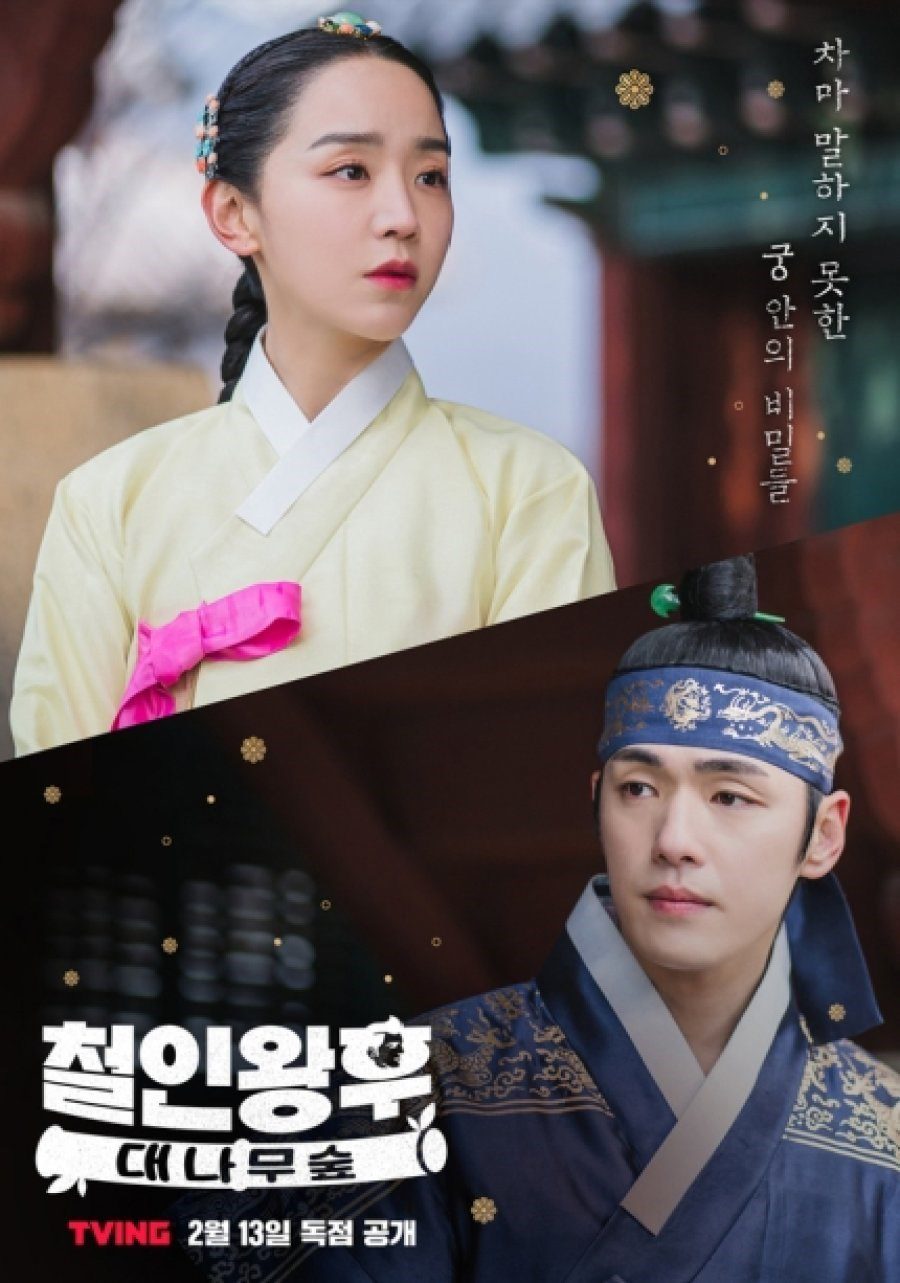 He is something of a dreamer – but one day finds himself in the body of a young queen from Korea’s past, Kim So Yong (Shin Hye Sun).

Kim So Yong’s husband is the reigning monarch, King Cheol Jong (Kim Jung Hyun). However, he is only king in name – the late King Sunjo’s Queen, Sun Won (Bae Jong Ok), has taken advantage of Cheol Jong’s better nature, and is ruling the realm in his name.

However, Kim So Yong soon discovers that King Cheol Jong harbors secrets, and is not as gentle and meek as he seems…

“Mr. Queen” is a 2020 South Korean period drama series that was directed by Yoon Sung Sik.

This is a spin-off program of the drama Mr. Queen, which tells the story behind the scenes.