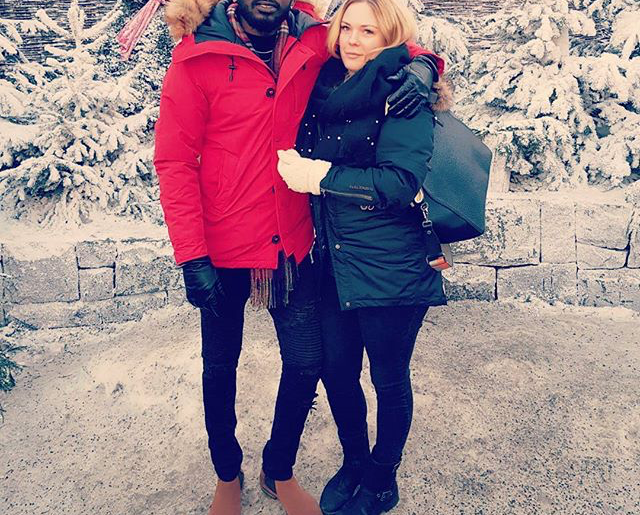 Nigerian singer, MrMayD who has been in a relationship with his swedish girlfriend for a while now and has been showering her with love has recently revealed that she said yes to his proposal to marry him.

This was revealed via a post on his Instagram where he shared a picture of a hand wearing a ring and captioned it“She said YES”.

It can be said that MrMayD has been elevated from the baby daddy position to the Fiance as his girlfriend is pregnant and expecting.