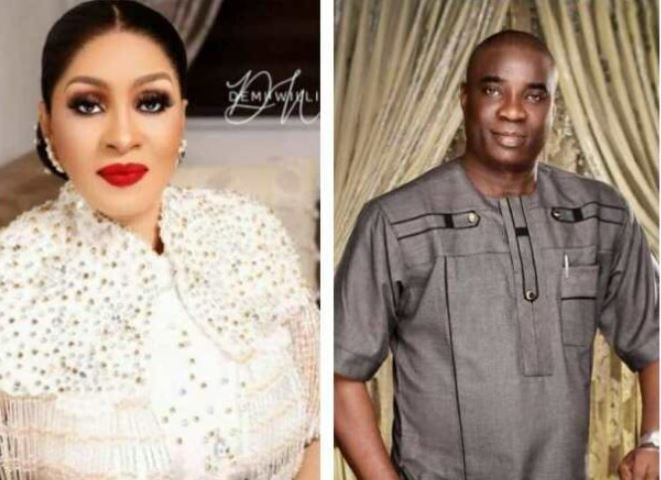 King Wasiu Ayinde Marshal, the Nigerian Fuji music legend, who is popularly known as KWAM I, has hailed his wife.

He celebrated his new wife, Emmanuella Ropo on their first wedding anniversary.

KWAM I took to his Instagram page to display the lovely photo of his wife and hailed her for coming into his life at this special time.

He wrote: “A year ago, I announce the beginning of a new chapter in my love life, with the arrival of my Angel sent from heavenly father, to love, adore and cherish for the rest of my life.

“Ajike Miiii, the journey isn’t that easy because of side talks, but we weather the storm by the special grace of God Almighty. May we continue to enjoy the blessings as dictate by God the more.


Born on 3 March, 1957, Ayinde popularized a brand of the fuji genre based on the work of the fuji creator Ayinde Barrister known as Talazo fuji that appeals to all age groups, irrespective of tribe and background.

He has continued non stop touring annually since. In 1995 he delivered the first Fuji performance ever at WOMAD Festival. He is also the only Fuji musician to perform at Troxy, WOMEX and SOB’s.