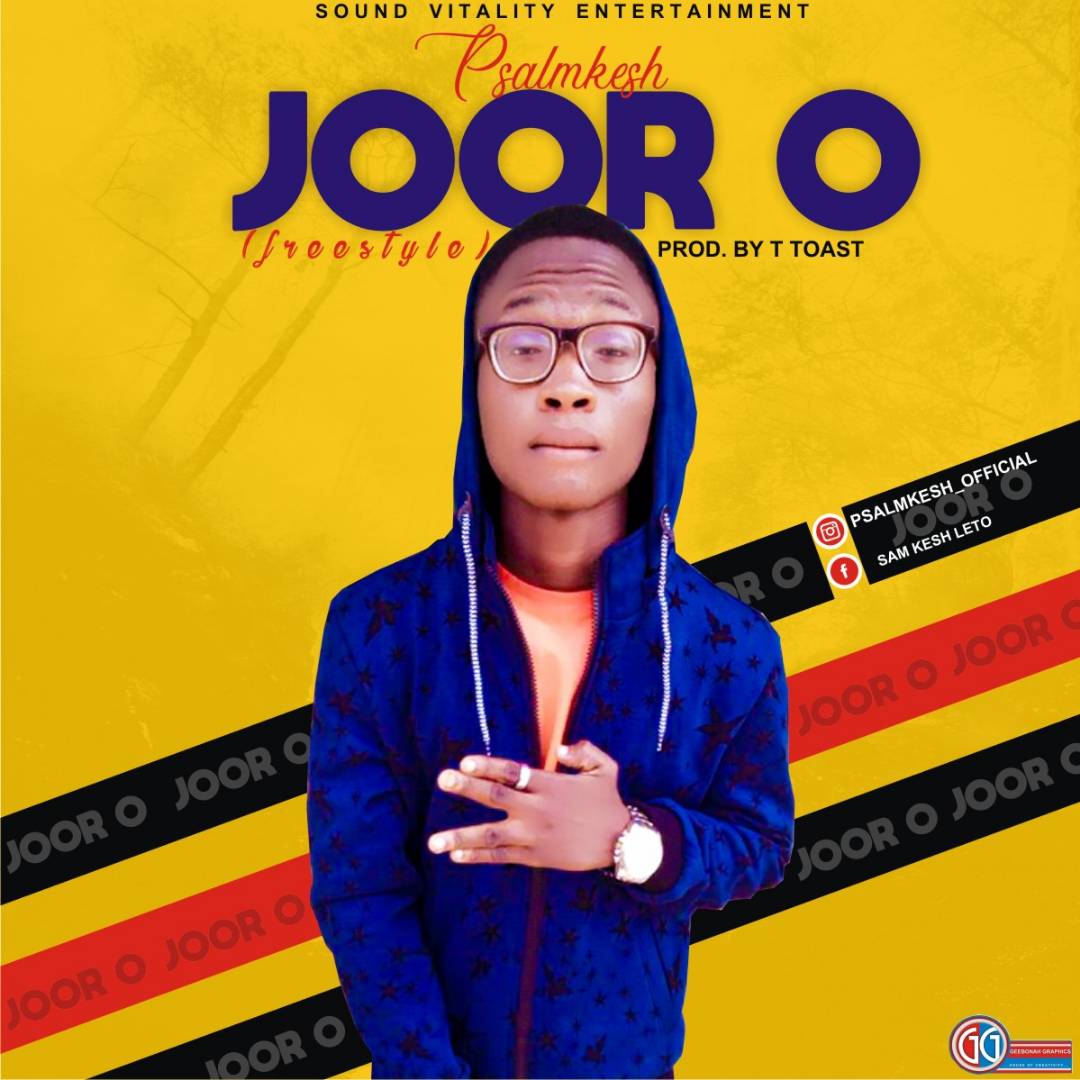 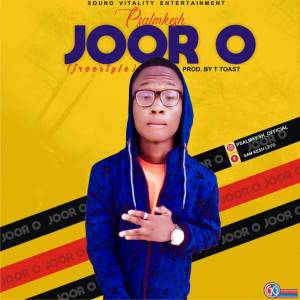 Psalmkesh is a fast rising act signed to Sound Vitality Entertainment, He has been making wave in the music industry due to his exceptional talent, he decided to break the boredom of music lover by dropping this dope track titled “Joor O (Freestyle)” produced by one of the baddest music producer Nigeria has ever produced named “T Toast” second only to none.