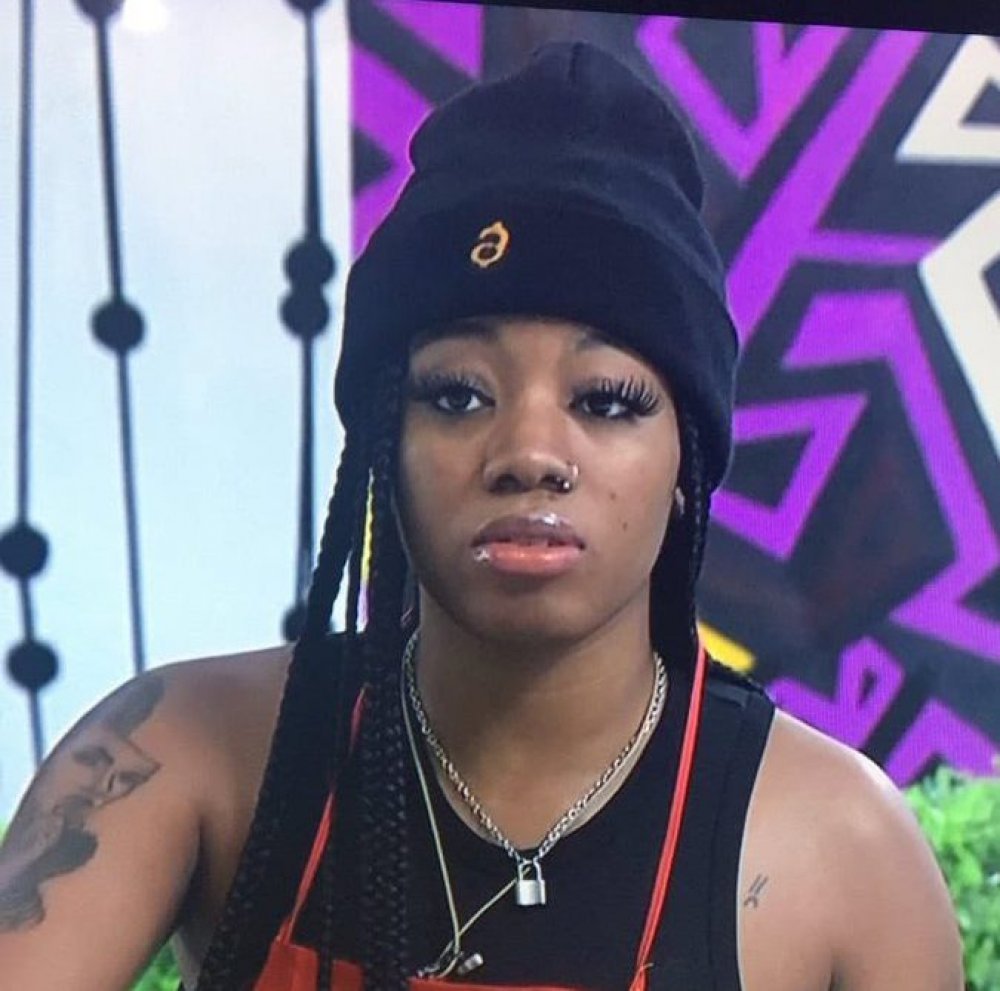 In a Facebook Live interview with Punch Online, the 21-year-old avoided giving details of his death but said, “His death was mental health-related.” 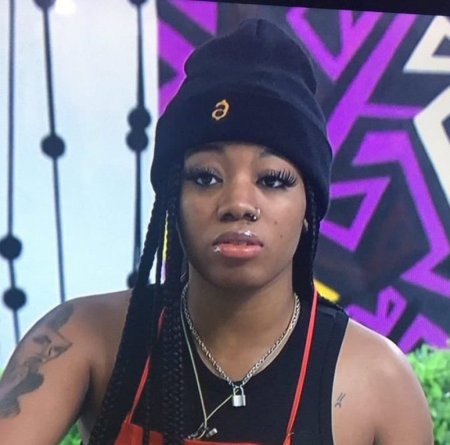 Angel, an ex-Big Brother Naija Shine Ya Eye housemate has revealed that her late boyfriend, whom she always talked about while in the house, died from mental health issues.

In a Facebook Live interview with Punch Online, the 21-year-old avoided giving details of his death but said, “His death was mental health-related.”

She further gave reasons for the need for people to talk about problems regarding their mental health, especially for men.

She said, “It is really important to speak out if you are going through anything whatsoever. I think people find a weakness in vulnerability and I used to be like that; I thought that if I was vulnerable it somehow made me weak. It is especially harder for men because there’s a lot of toxic masculinity.”

On how she was able to deal with the loss she stated that:“Dealing with grief is not a one-way street; there are days you will feel okay, and there are days you don’t want to get up from your bed and want to be left alone. It is a lot of emotions. I was able to recover because I was grateful for the time I spent with him.”