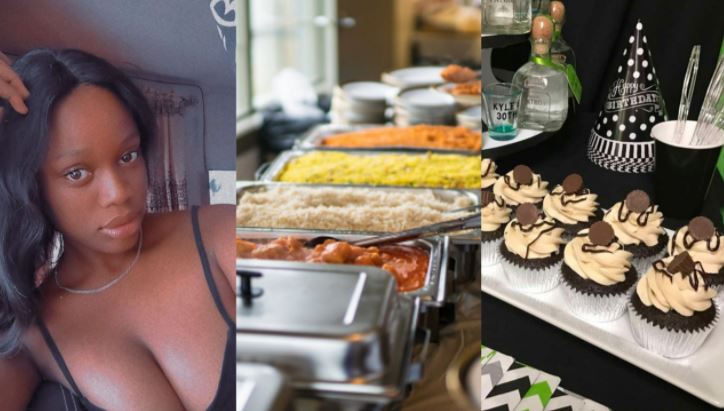 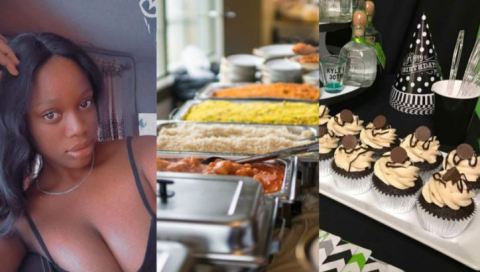 A Nigerian lady has lamented on Twitter after being dumped by her boyfriend.

According to the woman, her boyfriend dumped her despite spending a huge amount of money on his birthday.

The young lady with a username @tallchi_girl, said her boyfriend broke up with her one week after celebrating his birthday in big way.

She revealed that she is heartbroken as a result of the development.

”I’m heartbroken. I spent 200k on my man birthday last week, only for me to get a break up 2hrs ago.. Men are wicked.” 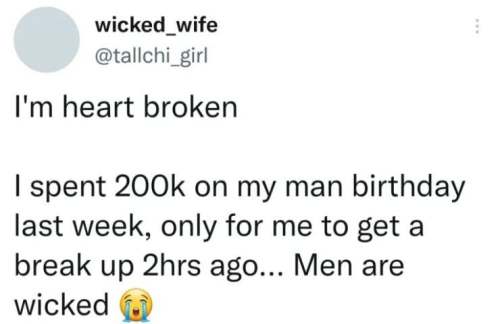