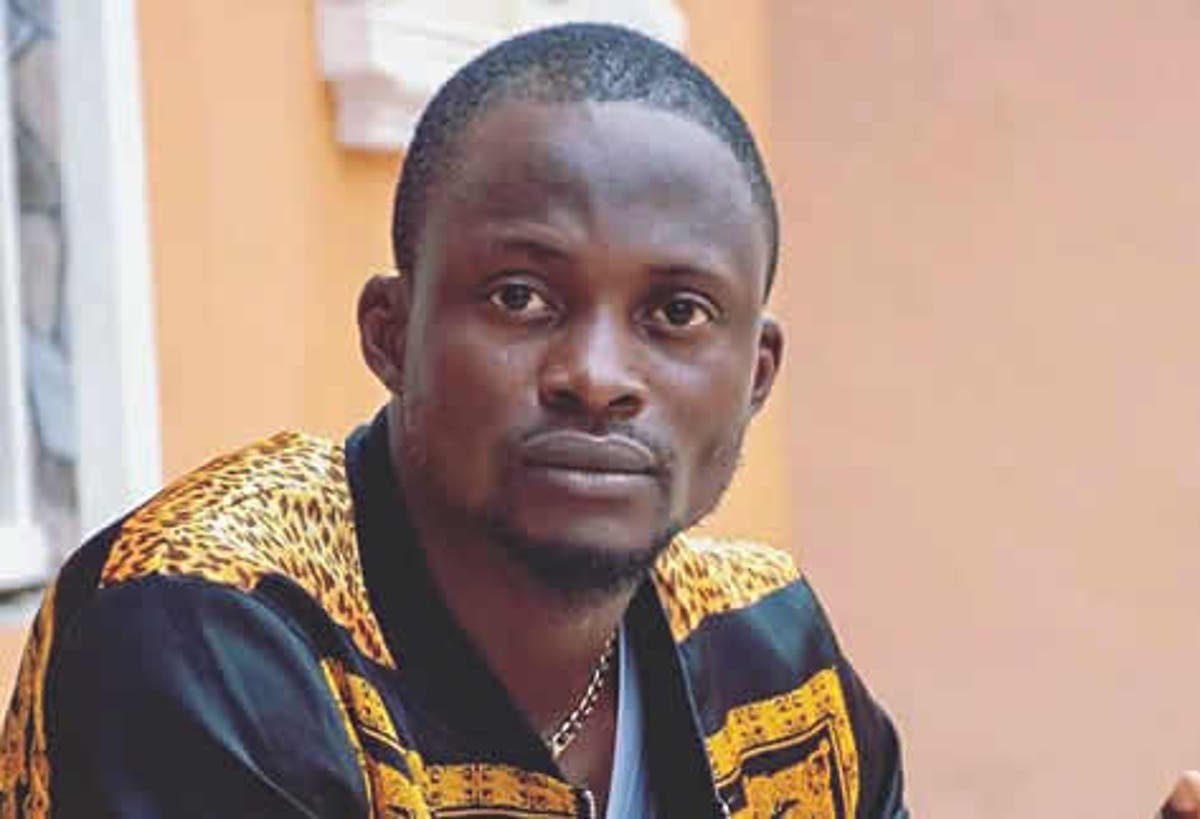 Nigerian actor, Jigan Babaoja, has made a revelation about his colleagues in the industry.

He wrote that he would not be where he is presently if not for social media.

He further went on to reveal that his colleagues are suffering and living a fake live on social media.

Read Also: Pay Actors Even If They Are Your Friends – Actor Jigan Babaoja Tells Colleagues

“The truth be told if not for social media, I don’t know where my life will be at present because that my movie industry people are suffering and showing audience a fake life. I thank God and this message is a wake up call. Learn film business and don’t be a mugun.”