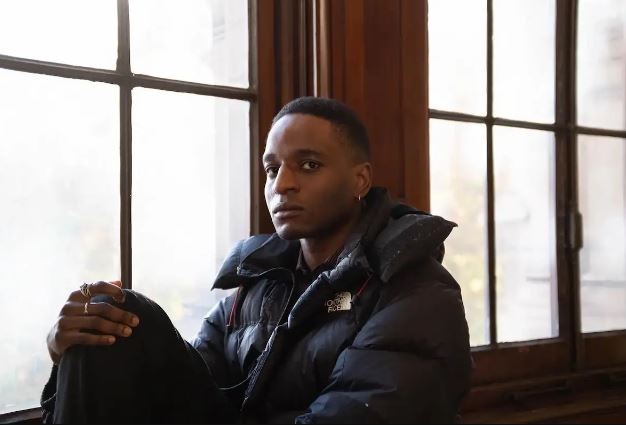 A Nigerian contemporary musician, Ozonna Soludo, who also happens to be the son of Anambra state governor, Charles Soludo says his father never wanted him to be a singer.

In a chat with The Nation, Ozonna said he met tough resistance from his father and it took a while for his parents to accept his decision.

“At first, I was met with resistance but I think my parents understand that I’m quite an unwavering spirit and quite frankly I was going to do it anyway. But yes, I (now) have their blessing. At the end of the day, it’s my life and I’m a very passionate person with very strong ideas about what I want for myself,” he said.

Ozonna had carved a niche for himself in the world with his unique type of music, long before his father became governor.

He studied at the Institute of Contemporary Music, London and began his music career six years ago while based at New York.