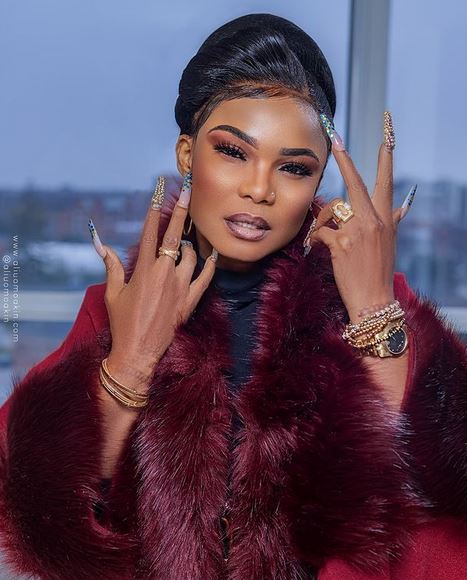 My Daughter Cannot Date Or Wed A Married Man

Nigerian actress, Iyabo Ojo has stated that her daughter, Priscilla cannot be in a relationship with or be a second wife to a married man.

The 44-year-old said this at a karaoke and comedy night she attended on Sunday. She posted the video on her Instagram page in the early hours of Monday.

During the show, the host, comedian Akporo, asked after Iyabo’s daughter and joked about having a crush on her.

Reacting to the joke, Iyabo reminded him of his marital status, adding that her daughter cannot marry a married man.

In 2021, Iyabo joked about believing in early marriage as an African mother.

Joking with her daughter and others in an Instagram video, the actress said she wants her engaged at 23, married at 24 and delivered of a baby at 25.

Iyabo, a single mother, has another child named Festus.