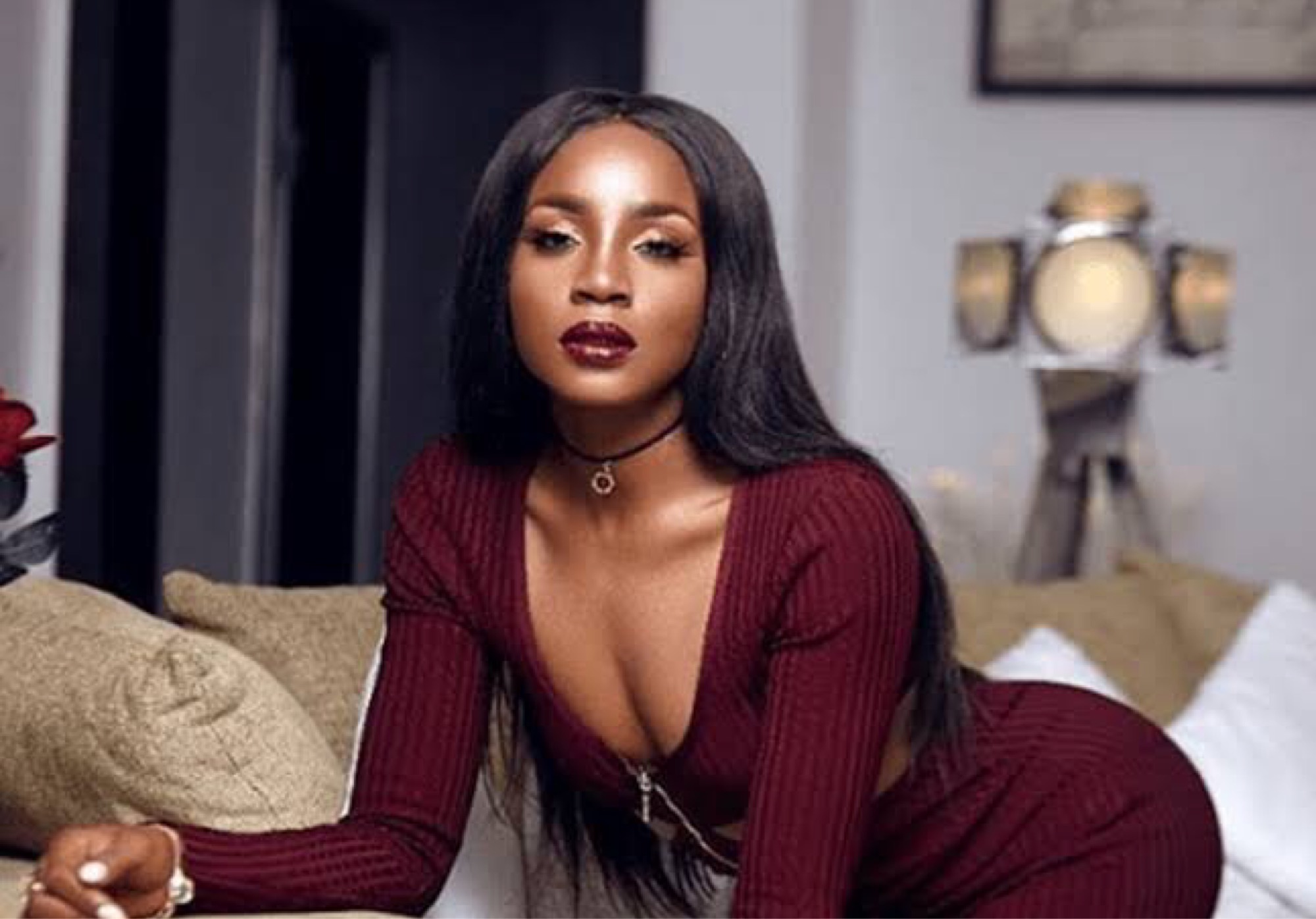 My Fight With Tiwa Savage Could Have Been Messier – Seyi Shay

Popular Nigerian singer, Seyi Shay has revealed that her clash with Tiwa Savage in a hair salon months ago would have taken a different turn if she wasn’t at peace with herself.

In a sit-down interview with media personalty, Chude Jideonwo, she said if not that she had worked hard over the years to find her centre, the fight would have been a different one.

“Guess what? If I had not spent a good couple of years finding my centre, my peace, bringing myself up to a different vibration, praying and fasting, sitting my ass in the studio pouring out my heart, trust me the outcome (with Tiwa Savage) would have been very different,” she said.

Speaking on why she approached Tiwa to greet her, the 35-year-old said, “It was a hello and some minutes later it was a different thing, with was shocking to me you know, at the same time everybody is in a different place in their lives and everybody is going through something but then you say ‘hi’ to somebody no matter what the history is or whatever you expect either ‘don’t talk to me ‘ or a ‘hi’ back but this circumstance was very different but it wasn’t a mistake, everything that happened was supposed to happen.”