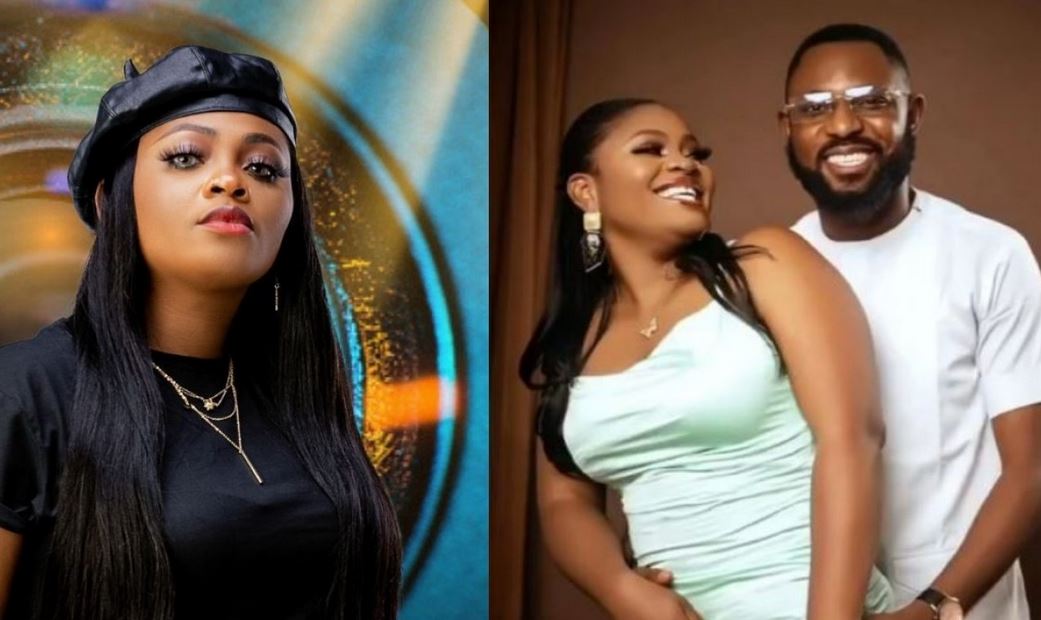 Big Brother Naija, Shine Ya Eyes has disclosed that her husband, Ajeboh went to voting centres and warned her fans not to vote for her while she was in the house.

The reality star revealed this in a new interview with Chude Jideonwo where she also talked about her affair with Boma.

Recall Boma and Tega were criticised by viewers and accused of making love during the show.

Tega giving details of her escapades with Boma in the house said she didn’t make love with him because of her respect for God and marriage as an institution not because of her husband.

She said she was still pained about her husband cheating on her before she went to the house.

Tega said: “Boma was the only one that knew I was going through something aside the house. For some reason, the housemates were shipping us and we were just flirting in the face of housemates.

“I was shocked to see the video of Boma and I in bed. Boma and I didn’t have sex, I made it clear to myself that I wouldn’t have sex in as much as I was going through my own phase with my husband cheating before the house.

“Before I went to BBNaija, I told my husband even after I knew he cheated on me that I’ll only kiss and play games in the house but wouldn’t have sex because of the respect for God not for him.

“I couldn’t have had sex with Boma because I’m still legally married and I respect the marriage institution. Although it was a wrong move to be kissing and flirting with Boma in the house I apologise to Nigerians and I’ve also apologised to my in-laws.”

She lamented about her husband’s attitude to her activities in the house.

“I feel betrayed by him and the statements he made, he misused an opportunity to make his business popular instead he was going to voting centers to tell my fans not to vote for me

“We are still working on our marriage,” Tega said.