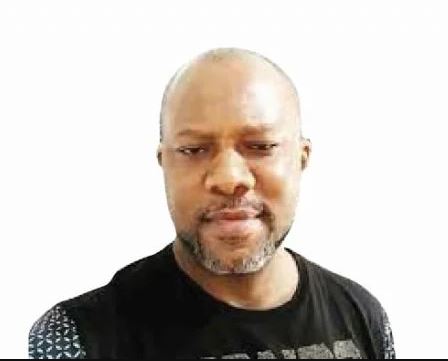 ‘My Lungs Were Severely Affected’

Reliving his experience at the hospital, he revealed that he was treated in a government facility in Gbagada, Lagos. 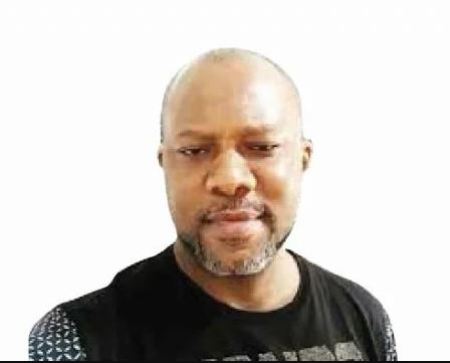 One of veteran actor, Pete Edochie’s sons, Uche Edochie has narrated his horrific experience with COVID -19, stating that he could have died from the virus.

In an interview with Saturday Beats, the younger Edochie said, “There was a real possibility that I could have died from the disease because I was very sick. My lungs were severely affected and I had extreme pain in my chest each time I coughed. Also, I could not walk and I usually had black-outs in my early days at the hospital and that was very concerning. I have no idea how I contracted the virus because since last year, I have not been moving around much. I work from home and barely socialise. I suspect I could have contracted the virus from a domestic staff.

“My wife and three kids were all sick around the same time and their symptoms were very similar to malaria so they all took drugs for malaria and recovered. My dad and mum were worried. I am a 46-year-old father of three kids but my parents were still worried about me because my case was severe.”

Reliving his experience at the hospital, he said, “I was treated in a government facility in Gbagada, Lagos. They charge N350,000 per day and I was there for 12 days before I was moved to another facility because of my heart issues. Most Nigerian hospitals are not equipped to treat of COVID-19. Unless the government invests in affordable healthcare for people suffering from COVID-19, we are in trouble.”