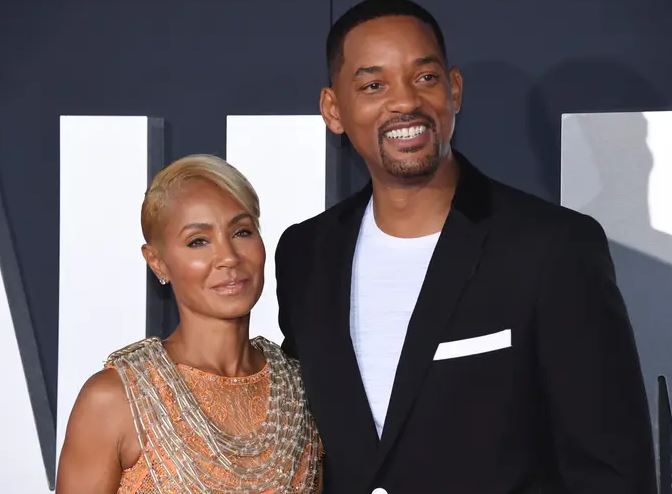 My Marriage To Jada Pinkett Is Not Monogamous, We Have Other Relationships 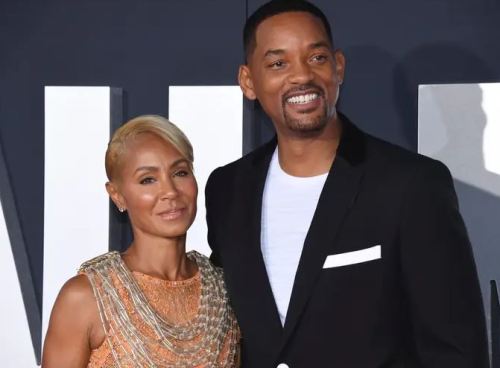 Jada and Will Smith

Popular actor, Will Smith has disclosed that he and his wife, Jada have both been involved in extra-marital affairs throughout their marriage.

He said that their marriage was monogamous at first but they eventually opened it.

Recall that last year, their relationship was a topic of discussion after rapper August Alsina claimed he was in a relationship with Jada with permission from Will.

Initially, Jada dismissed the claims, but she and Will later said during the Red Table Talk show that there was “an entanglement” between Jada and August.

Now in a new interview with GQ, Will has admitted that while their marriage was monogamous at first, they decided to open it up after realising they were both “miserable and clearly something had to change”.

He also revealed that while the conversation surrounding Alsina had focused on Jada and many people slammed her as the unfaithful one, both he and his wife had had other sexual relationships during their marriage.

He said: “Jada never believed in conventional marriage. Jada had family members that had an unconventional relationship. So she grew up in a way that was very different than how I grew up.”

“We have given each other trust and freedom, with the belief that everybody has to find their own way. And marriage for us can’t be a prison.

The couple first married in 1997 and have two children together, Jayden and Willow.