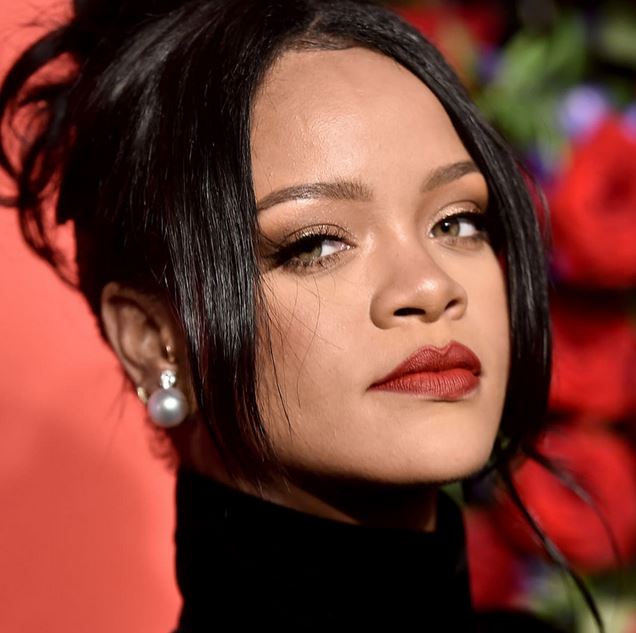 Popular American singer and businesswoman, Rihanna, has disclosed that she is originally from the Igbo tribe in Africa, precisely Nigeria.

We recall that recently, the Barbadian singer, actress, fashion designer, was pronounced a billionaire and officially one of the wealthiest female musicians in the world.

As of today, the star’s net worth is $1.7 billion. Yet with all that, she is still receiving almost $1.4 billion from her beauty cosmetics line.

Rihanna’s remaining fortune comes from her lingerie company, which is worth another $270 million, and not forgetting her own branded earrings.

Rihanna’s recent interview has caused mixed reactions on social media after she revealed what her mother told her about her origin in Africa.

“My mom told me that I am originally from Igbo, Igbo is a tribe in Africa.”