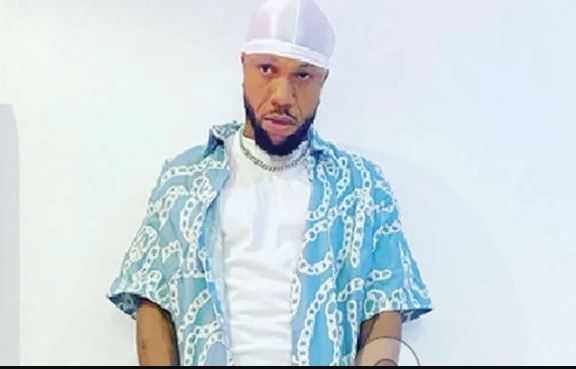 My Mum Wants Me To Act As Pastor, Not Just Bad Boy — Actor, Charles Okocha Opens Up

Charles Okocha, the Nigerian actor, who is popularly known as Igwe 2Pac, says he will love to play the role of a pastor.

Okocha, who recently acquired a new home, said it was not his first.

He said, “I feel good. It is worth celebrating. Mind you, it is not my first house. I don’t come out on social media to show all my achievements. I am who I am and I want people to take me that way. I don’t have to show anybody what I am worth before they respect me. This one (new house) came on short notice. I never planned it. I just moved into the house and invited my friends. I informed people like Obi Cubana about the housewarming just two days before the event. When God blesses one, it is good to be appreciative and show the up-and-coming ones that they can make it too if they are consistent. Rome was not built in a day.”