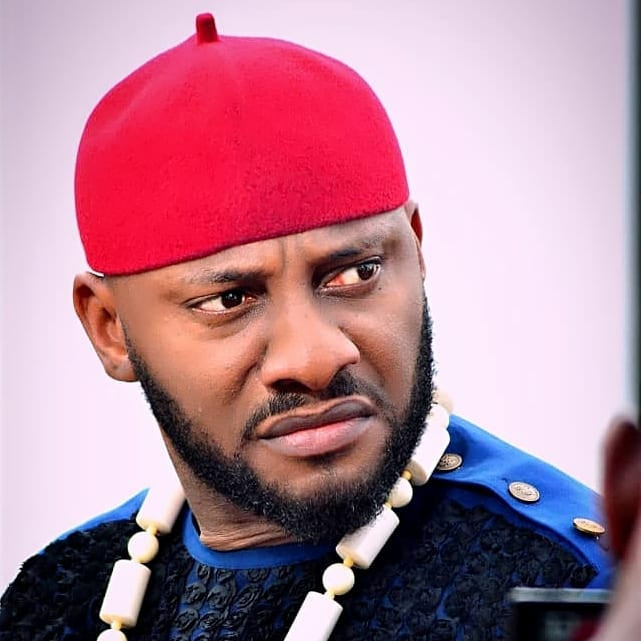 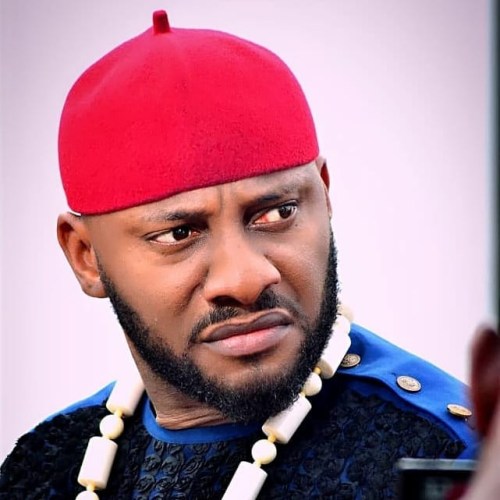 Reacting to the video, Edochie complained that the only thing his own fans know how to do is to beg him for money from morning till night.

Recall that reality TV star, Prince, received a cheque of N10 million from his fans as he turned 26 yesterday August 2.