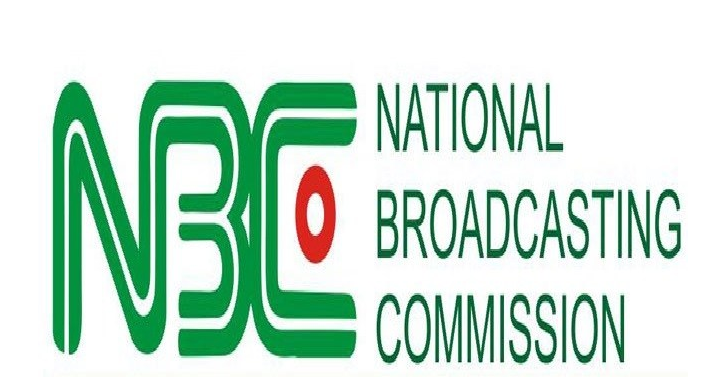 NBC Under Fire For Banning Falz’s ‘This is Nigeria’, Olamide’s ‘See Mary, See Jesus’, Others

Socio-Economic Rights and Accountability Project (SERAP), has called on the National Broadcasting Commission (NBC) to immediately lift the recent ban on Jay FM 101.9 Jos and songs such as Falz’s ‘This is Nigeria’, Wande Coal’s ‘Iskaba’ and Olamide’s ‘See Mary, See Jesus’.

Few days back, it was reported that the National Broadcasting Commission, NBC, fined a radio station in Jos 100, 000 Naira for playing Falz’ This is Nigeria song giving reasons that the songs are “laced with vulgar lyrics” and as such shouldn’t be played on the radio.

SERAP said the action by the NBC “amounts to illegal restrictions on media freedom, the right to freedom of opinion and expression and free information and ideas.”

SERAP in a statement signed by its Deputy Director, Timothy Adewale, on Sunday, expressed “Concern about the censorship of the media and songs deemed ‘vulgar and indecent’ by the NBC, as such action risks undermining legitimate expression and independent voices. The NBC must immediately lift the ban on the radio station and rescind the arbitrary fine.”

The right to freedom of expression, information and ideas is applicable not only to comfortable, inoffensive or politically correct opinions, but also to ideas that offend, shock and disturb. The constant confrontation of ideas, even controversial ones, is a stepping stone to achieving a vibrant democratic society, transparency, accountability and respect for the rule of law.

Vague rules on vulgarity and indecency should not be used subjectively to ban or fine independent media outlets, particularly radio and television channels. The action by the NBC can create an uncertain environment for radio and television stations and media professionals in general and lead to fostering self-censorship and shunning any meaningful criticism of public policies and authorities.

Article 19 of the International Covenant on Civil and Political Rights to which Nigeria is a state party includes the right of individuals to criticize or openly and publicly evaluate their Governments without fear of interference or punishment.

It is important for the NBC to strive to promote diversity of views, and the media’s importance as a platform for public debate about important matters of public interest and ideas. Censorship or impermissible restrictions in the exercise of media freedom and freedom of expression can restrict free circulation of ideas and opinions and impose obstacles to the free flow of information.

Freedom of the press and other news media afford the public one of the best means of discovering and forming an opinion of the ideas on political and social issues and other issues of public interest. Not only does the NBC have the task of ensuring that radio stations and other media organizations can function effectively to impart such information and ideas: the public also has a right to receive them.”