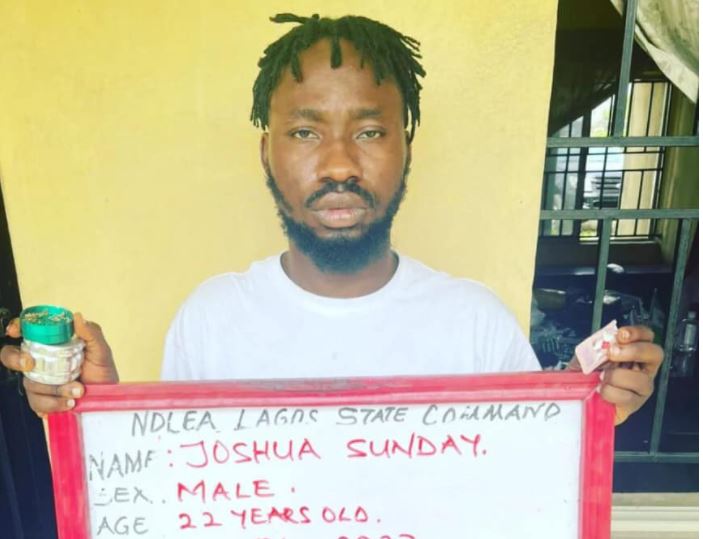 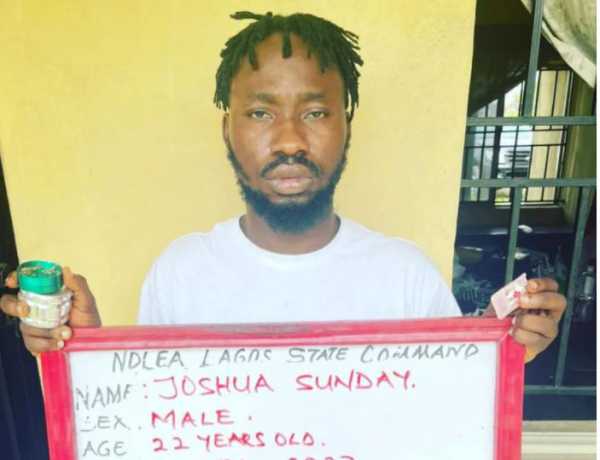 DeGeneral, An Instagram Comedian, Had His Home Raided By NDLEA Agents.

The moment skit maker D-house General’s was invaded by operatives of the National Drug Law Enforcement Agency was captured on live video on Instagram (NDLEA).

While the first slide of the videos obtained showed D-General calmly discussing access to his apartment with the team’s alleged leader, the second and third slides showed a heated exchange about the operatives being filmed.

After a phone used to film the operatives was knocked off, the heated exchange escalated into an assault, but it’s unclear who the victim was.

Take a look at the video below.