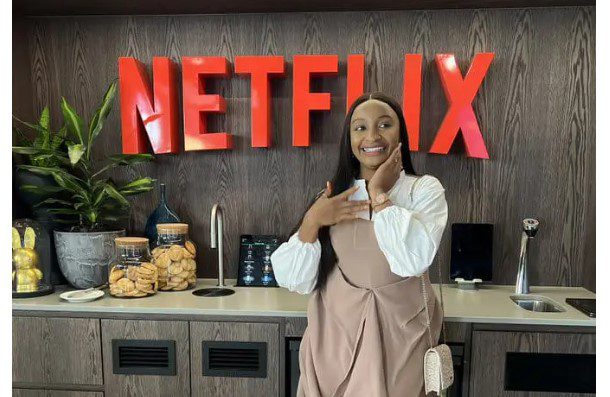 Excited Sadau made the disclosure in a tweet, on Friday.

She shared pictures of herself and captioned it, “Woke up in Amsterdam because @NetflixNaija @Netflix said so. The authentic Northern Narratives are coming, to be told by voices from the Northern region! Up North with pride.”

Sadau is known to be one of the most popular leading actresses in the production of Kannywood and Nollywood movies, after featuring in movies like; Mariya, up north, If I am president, Shuga down south and Ajuwaya among others.

The actress is one of the few Nigerian talents that speak Hindi fluently.

She won Best Actress (Kannywood) at the City People Entertainment Awards in 2014 and 2015.

She also won Best African Actress at the 19th African Film Awards in 2015 by African Voice.

In 2017, she became the first Hausa celebrity to appear in the top ten Hottest Female Nigeria Celebrities.

Throughout her career, Sadau has been a busy actress, appearing in both movies and music videos.