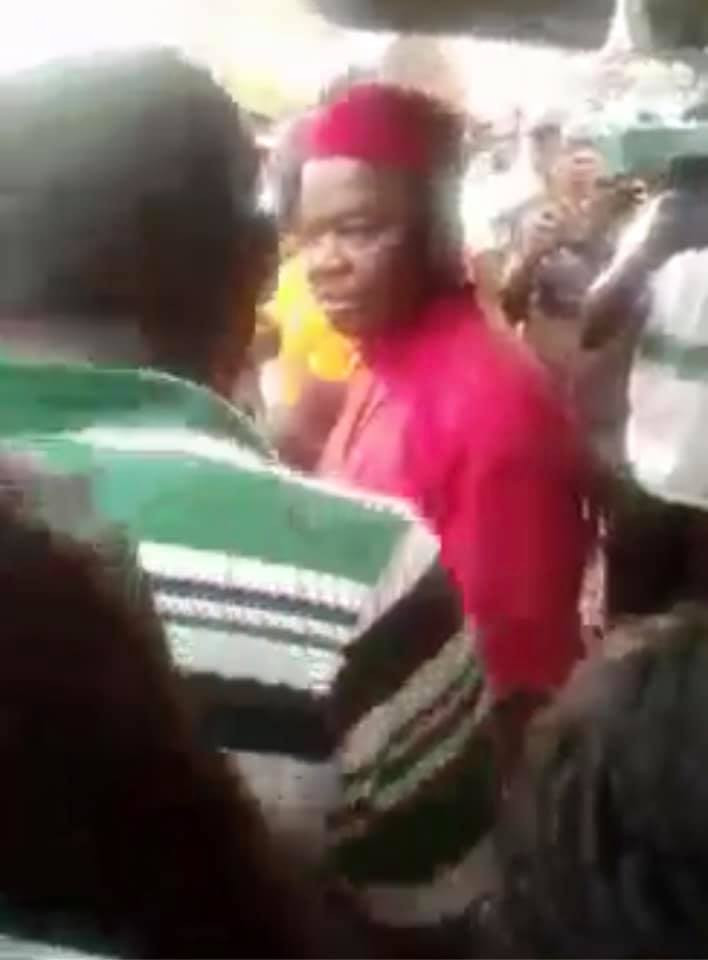 A new video that was recently shared online has corroborated actor Chinwetalu Agu’s claim of sharing bread before he was arrested by soldiers at Upper Iweka in Onitsha, Anambra state on October 7.

It will be recalled that the veteran actor who spoke at the army division he was taken to, revealed that he was sharing bread and was not campaigning or asking people to join IPOB or ESN when he was arrested. He has also said his outfit was a civil outfit and not a Biafran regalia.

It was also reported that after Chinwetalu Agu was released by the Nigerian army, he was re-arrested by the Department of State Services.