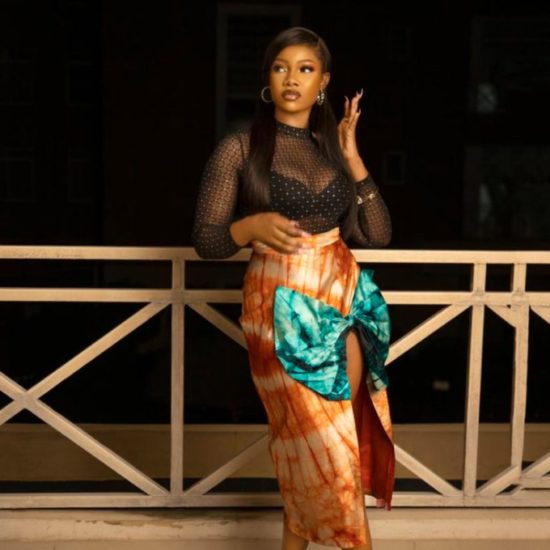 Big Brother Naija (BBNaija) reality star, Natacha Akide better known as Tacha, has cause to celebrate as she can now count herself among the 317 Instagram accounts Nicki Minaj is following.

The follow which seemed to have occurred in the early hours of January 6 left Tacha pretty excited and she was quick to put out a Public Service Announcement. 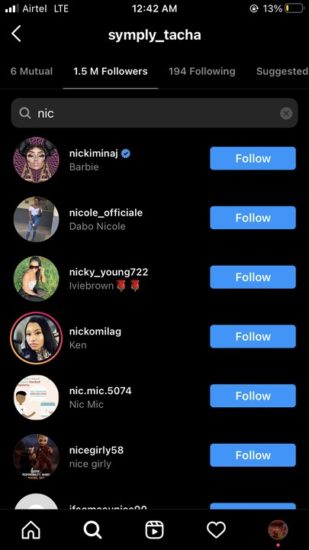 In a recent video shared to her Instagram page, the controversial Pepper Dem ex-housemate made it known that her fee had gone up, adding that she was no longer on the same level with others in the entertainment industry.

Tacha who was backed by a hypeman in the background expressed excitement at the fact that the the American/Trinidadian rap queen was now following her on Instagram.