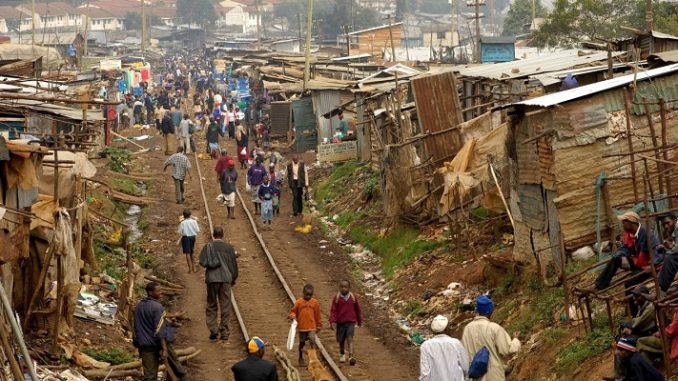 The report states that extreme poverty in Nigeria is growing by six people every minute, the highest number in the world.

The report pointed out that at the end of May (2018), Nigeria had an estimated 87 million people in extreme poverty, compared to India’s 73 million.

The report further stated that in Africa, D.R Congo may soon overtake India as number two, while Africa may be home to additional 3.2 million people living in extreme poverty by the end of 2018.

The World Poverty Clock report further states that of the 10 countries on this extreme poverty list, only Ethiopia is on track to meet the United Nations’ SDG of ending extreme poverty by 2030. The report also stated that

It also says outside the top 10, only Ghana and Mauritania are on track with the target.

See the list of top 10 extremely poor countries below.