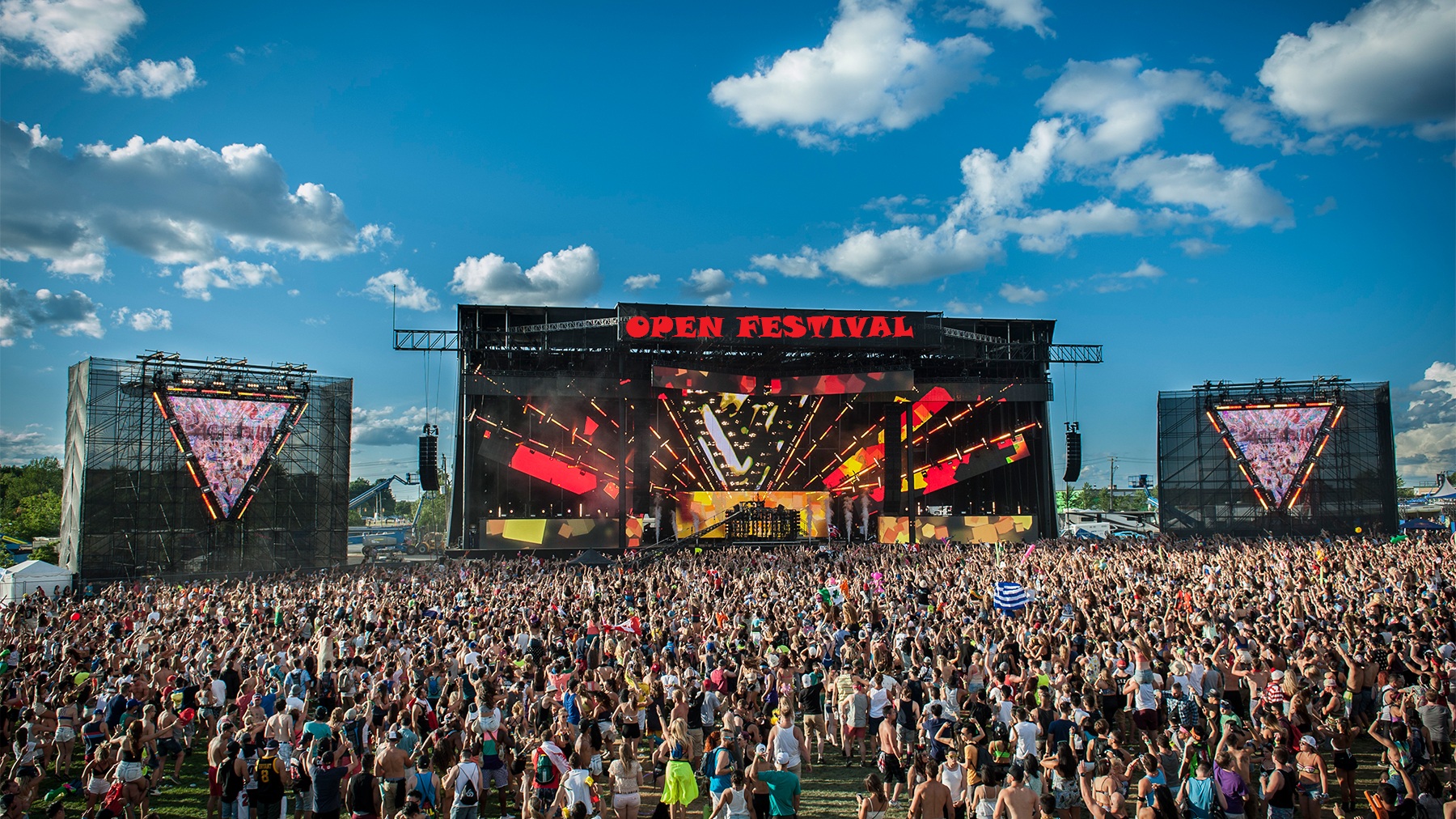 All arrangement have concluded for Nigeria to host the maiden edition of the ‘Open Festival 2018’ in a City in one of the Geo-Political zones in the country.

According to a statement signed by Victoria Ojerinde on behalf of Delcity , which is the facilitating company ” The festival will unveil its 7 day program of events for the 2018 edition, Planned for 9th – 16th of December, 2018 as soon as we firm arrangements with any of the states we are in discussion with in Nigeria. ”

The statement further reads : “The Open Festival 2018 which is in the league of some globally recognised festivals / carnivals like the Fleadh in Republic of Ireland, Rio carnival in Brazil and Notting Hill Carnival in London will not just showcase the entertainment / tourism potential of the City, State and Nigeria but will boost socioeconomic activities in that region and Nigeria.

“The Open Festival, which is a 7 day entertainment package, will showcase the best of Nigeria’s entertainment talents while creating a platform to boost our indigenous tourism and commercial industry.

“With a conservative estimate of over 200,000 visitors in one town in Nigeria, visitors will get the opportunity to see performances from super stars and upcoming talents in the four most popular entertainment segments in the world – Music, Arts, Sports and Dance.

“The Festival is introduced to Nigeria following the success of a similar festival in the Republic of Ireland called Fleadh that hosted music and dance performances of the Irish culture established since 1951.The aims of the Fleadh were to restore to its rightful place, the traditional music of Ireland and to arrest the decadent trend evident then in Irish life. It was proposed to bring to Mullingar the cream of traditional musicians from the four corners of Ireland.

“Following the development and growth of this Irish music festival, we found unity of counties and communities while bringing commerce to the lucky town where the festival is hosted in a particular year.

” Knowing that this is a wonderful idea to emulate, Dealcity Limited and Crown Ventures, organisations registered in Ireland, thought it wise to kick start a similar festival in Nigeria to promote tourism, culture and to showcase young talents across the nation of Nigeria.

“We are cognizance of the fact that a project of this scale requires the collaboration of the federal ministry of information, culture and tourism and other related agencies under the ministry, as this festival is considered to bring cross integration of culture, create tourism and encourage development of various talents among Nigerian youths.

“The full planning on activities, safety and security is ongoing with parties concerned.

” The festival will unveil its 7 day program of events for the 2018 edition, Planned for 9th – 16th of December, 2018 as soon as we firm arragements with any of the states we are in discussion with in Nigeria.

“While discussions have reached advanced stage with some of the interested state which includes Edo, Abia, Kano and Ogun states for the maiden edition,.

“Ogun state seem set to clinch the maiden edition as, Wale Balogun, the Director of Planning, concerning the almost concluded partnership has been in regular communication with the organisers about the collaboration for the festival.

” All security concerns have been taken care of as arrangements have been concluded with, federal, state and private indigenous security organizations as well as collaborating with international security experts as applied at the Fleadh festival, Ireland.”