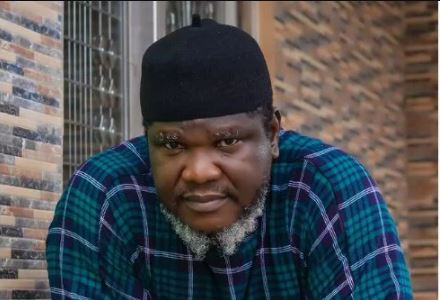 Ugezu Jideofor, the Nollywood veteran, on Wednesday decried the pomposity exhibited by Chinese residents in Nigeria, stating that it was becoming very disturbing.

The actor made this known on his Instagram page, where he stated that the Chinese in Nigeria were behaving as if they were above the law in the country.

He wrote, “Have you encountered a Chinese man lately in your city in Nigeria? The level of pomposity they are exhibiting is becoming very disturbing.

“Someone jokingly said we have been sold and the emperor has briefed the foot soldiers to take charge gradually. It is beginning to look like reality. Think about it.”

The filmmaker then stated that if fellow Nigerians were not feeling disturbed by the trend, then problems abound in the country.

Ugezu wrote, “I don’t know if I am the only one noticing this. The Chinese in Nigeria are beginning to behave as if they have been briefed from their homeland to do anyhow; that nothing will happen.

“If this trend is not disturbing to you, then there are a lot of problems.”