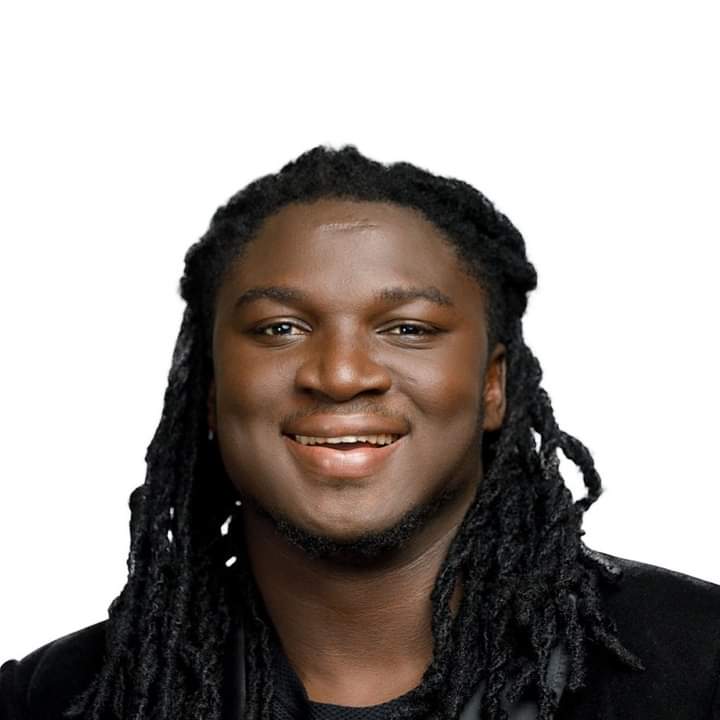 Nigerian Idol: ‘How I Really Felt When Kingdom Was Announced Winner’ – Francis

First runner-up of Nigerian Idol season six, Francis Atela, has opened up about how he felt when Kingdom was announced winner at the grand finale of the reality singing competition.

Speaking in a recent interview with The Punch, the singer said:

“I have always had an open mind. I went into the show with the primary objective of winning because we all have to pay bills. When I got into the show, I made friends and those friends became like family. After spending three months with all the contestants, it changed me in a way because we all have similar stories and this made me disabuse my mind from the ‘it’s either I win or nothing’ mentality.

Sure, I wanted to win but eventually, when I got closer to everybody, I thought to myself that everybody deserved to win. When we got to the ‘top four,’ it clicked to me that whoever won deserved it. On the day of the grand finale, just before I went on stage, I was tensed and I prayed to God that I wanted this (to win) badly but He should give me the grace to accept His will for me. When I went on stage and Kingdom was called (as the winner), I was excited and I felt a weight get off my shoulders. I felt instant happiness and gratitude at how far I came. My heart was filled with pure happiness.”