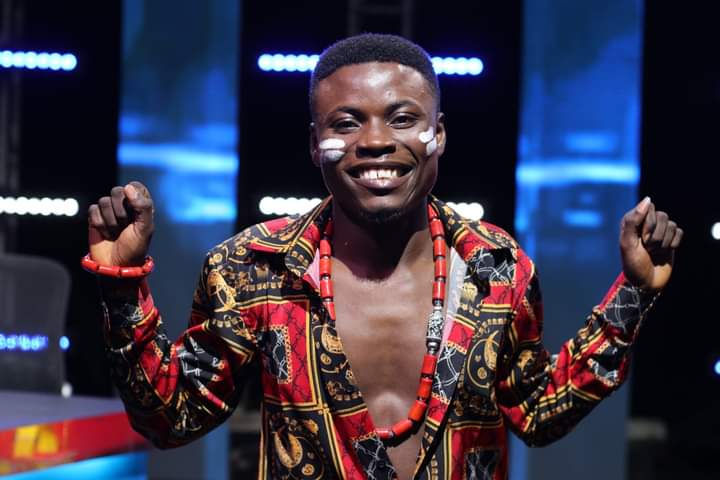 The governor of the state, Duoye Diri, announced the educational scholarship on Friday at the Government House, Yenegoa where he received the winner of the sixth season of the show.

He said the government would henceforth bear the responsibility of the 24-year-old talented singer’s education at the Federal University, Otuoke, where he is a student and up to a Master’s Degree level if he so desires.

The governor said, “In appreciation of the honour you have brought to the state, I hereby announce that you are on the scholarship of the Bayelsa State Government. As you finish your first degree and if you proceed for a Master’s Degree, the scholarship would also cover your programme.

“You are also appointed as an ambassador of the youths of Bayelsa State.”