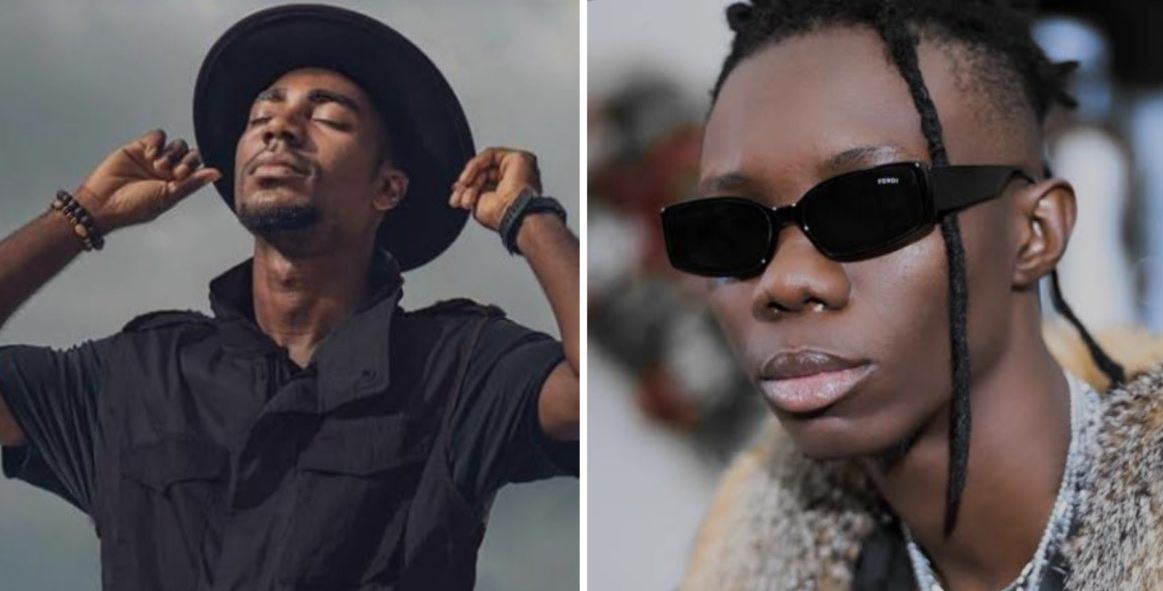 Popularly called Polymath by his fans, Yerins became the first housemate to be evicted from the show on Sunday after he was nominated by fellow housemates Maria and Pere.

The Sex Over Love rapper on his Twitter page remarked that Yerins leaving the house with only four thousand followers on Twitter was a major loss.

Replying to his tweet, @BforL3 asked the rapper to focus on his career, “Remove the speck from your eyes before you try removing another person’s own, Emeka! You’ve been an upcoming artist since 2012 focus on that L.”

“It’s not like there’s any beef with the guy, he just decided to talk about his L as if it wasn’t there for all to see. Absolutely unnecessary, almost as if he’s mocking him. Why though? Mischief.” @Oluwatomiwa_abe tweeted.

@olandukwe said, “Coming from you? Funny tho. He has over 100k followers on Instagram. Let’s not pretend like other housemate didn’t struggle to gain followers on Twitter. Still trying to process the essence of this tweet.”

@Prolifickk_jack wrote, “You don’t kick a man when he is down. He is just hustling like the most of us. It didn’t work out, Na so life be.”

“What did you gain now by attempting to bring him down. Leaving BBN first  doesn’t mean failure. He is smart, talented and wonderful enough to achieve all his dreams. Not to mention he’s already got a whole lotta fame. Beatrice too.” @RizzoliNitty wrote.