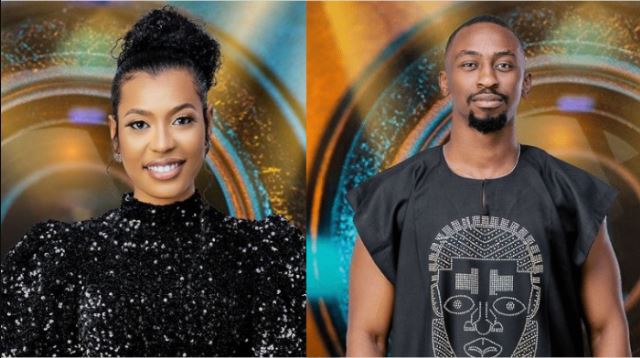 He made this known in a conversation with Saskay on Thursday, day 25 of the show, as the duo discussed Nini’s response to Saga’s advances. 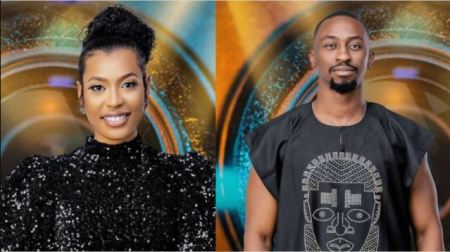 He made this known in a conversation with Saskay on Thursday, day 25 of the show, as the duo discussed Nini’s response to Saga’s advances.

Saga told Saskay that he wondered if he’s not doing the right thing with Nini because her inability to reciprocate his love is threatening his emotional stability.

“Maybe she’s trying to protect her relationship outside the house,” Saskay said.

For Saga, however, any relationship before the show should be forgotten.

He said, “You can not come and use that to threaten my emotional stability every second.”

The Nini and Saga ‘ship’

Nini and Saga are undoubtedly one of the closest housemates in the house and Saga has made it known that he loves her beyond friendship level.

However, their ‘ship’ is one of unrequited love because Nini refuses to agree that they are more than friends as she always claims that she has a boyfriend outside the house.

In a chat with the show host, Ebuka Obi-Uchendu, on Sunday, Nini said that Saga is just a close friend and there’s nothing more between them.