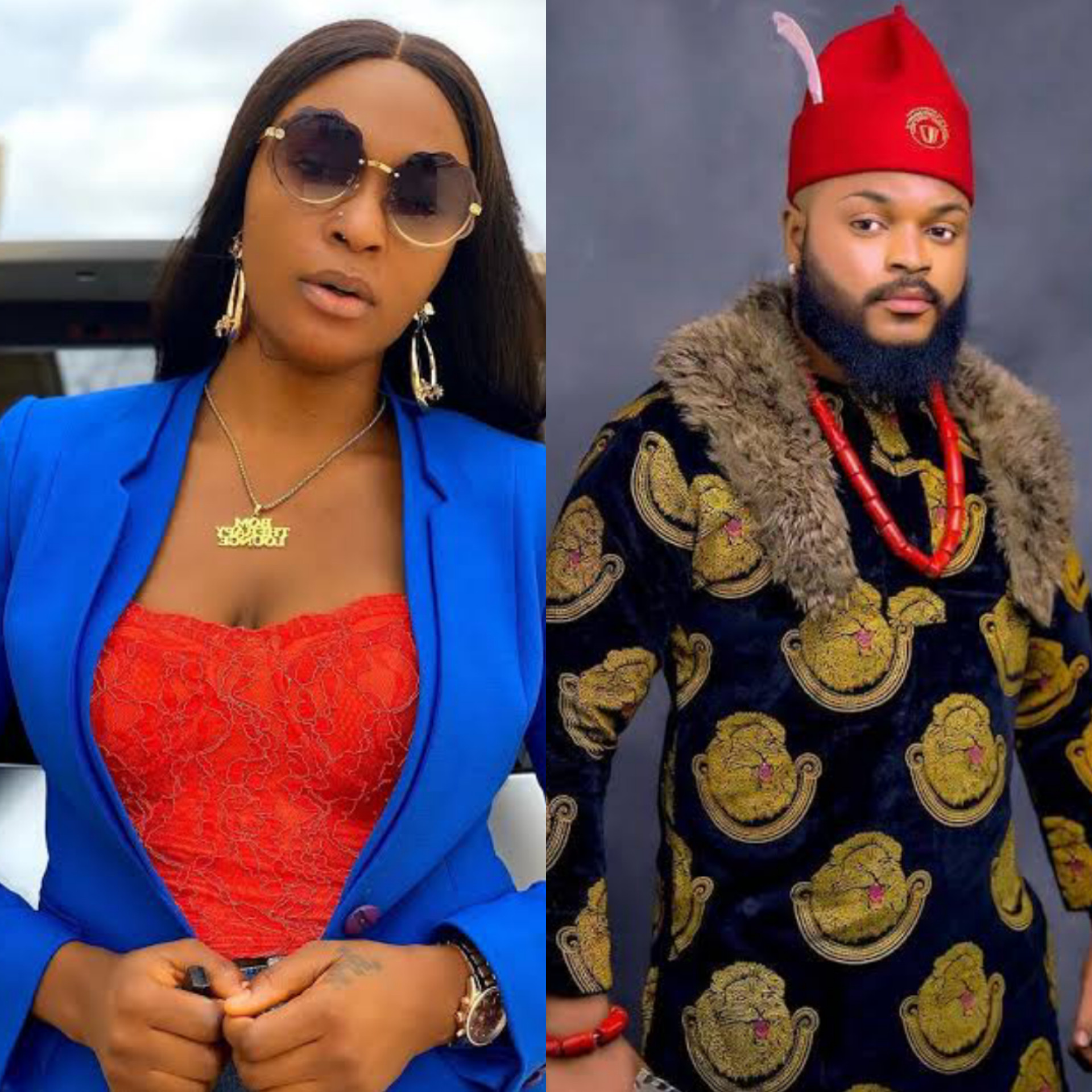 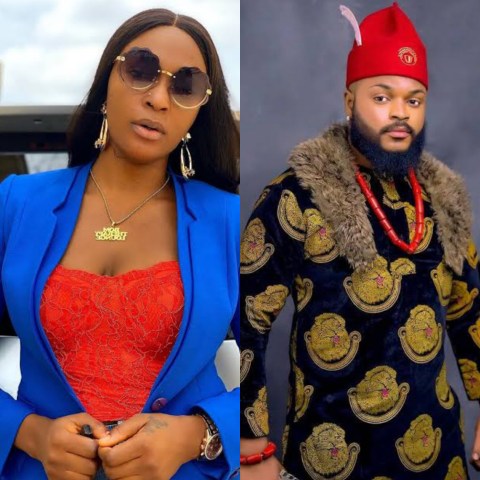 Relationship expert, Blessing Okoro aka Blessing CEO is not happy with the manner the BBNaija season 6 show ended.

She tackled the organizers of Big Brother Naija 2021, Season 6, after White Money emerged the winner of the reality TV show on Sunday night, October 3.

According to Blessing, the show was very predictable and the finale had no excitement as everyone could already predict the winner.

“Even the winning was so boring ‘No excitement, very predictable, be like script’. 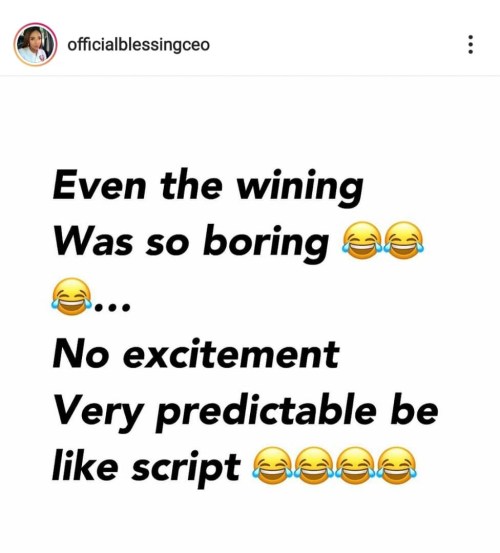