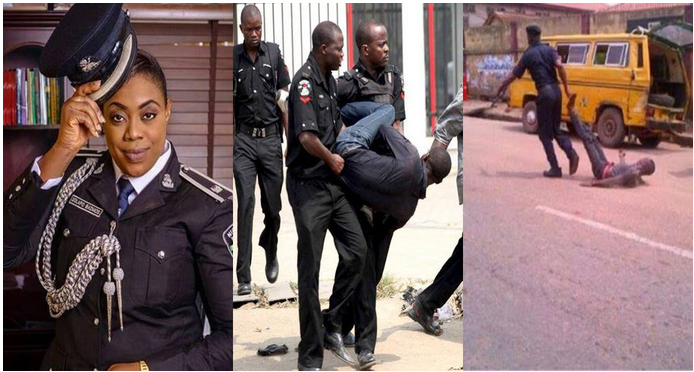 No Police Officer Is Allowed To Harass You, Even If You Have Tattoos On Your Body – Dolapo Badmus Says

Police Public Relations Officer, Dolapo Badmus, has shed some light into tattoo harassment issue while responding to a tweet by a Nigerian who said he would be traveling down to Nigeria with tattoos of endangered animals to dare police officers.

When I come back to Nigeria, I am coming with tattoos of all endangered animals on my hands and body. I am coming with an IPhone with cryptocurrency apps (that’s the future currency) various money apps and I would be waiting for the #SARS that wants to brand me Yahoo. Bring it on.

Even if you draw black serpent and lion, as long as your hands are clean and you are running legitimate deals, no police is allowed to harass you….