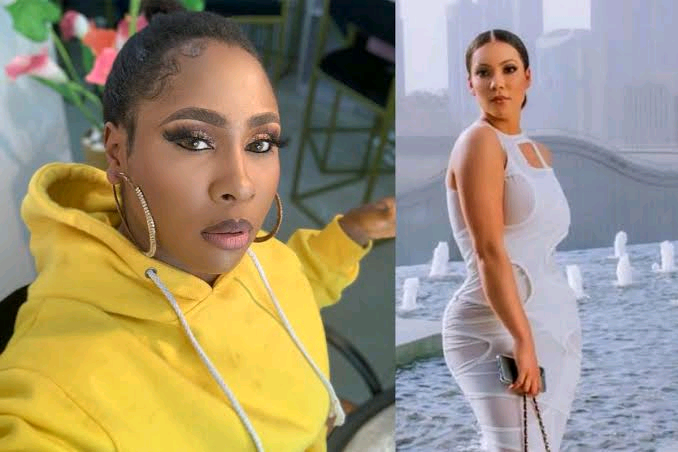 “Nobody Should Blame Maria,” Actress Charity Nnaji Weighs In

Nollywood actress, Charity Nnaji, has weighed in on the allegations leveled against BBNaija Shine Ya Eye star, Maria.

Information Nigeria earlier reported that Cubana Chief Priest called out Maria on his Instagram page, accusing her of having an affair with his sister’s husband, Kelvin and also sending death threats to his sister.

The post has since attracted reactions from celebrities and netizens with different takes on the issue.

Charity Nnaji took to her Instagram Stories to share her take. “Nobody should blame Maria. How you present your wife and family in front of your side chick matters a lot. If you keep presenting them like grass, goat will eat them up,” the actress wrote.