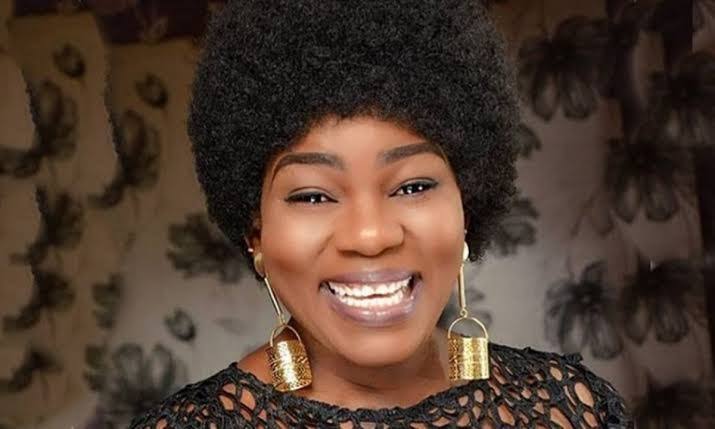 The actress, known for her role as Emu in Africa Magic family drama, The Johnsons, died on Sunday night.

The President of the Actors Guild of Nigeria, Emeka Rollas, confirmed the news to newsmen on Monday morning.

“We lost Ada. No details at the moment, but we’ve lost Ada,” Rollas told newsmen.

However, viral unverified reports on social media claimed that the actress died Sunday night at a hospital in Delta State.

The actress. a few weeks ago, opened up about her mental health challenges.

“Everything is going to be fine. I have an issue right now, and it’s taking my life. I will not die. We will get over it,” Ameh had said.