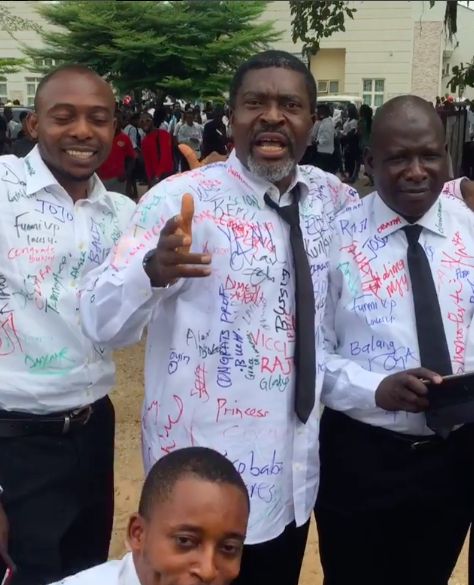 Nollywood actor, Kanayo O Kanayo, has added another feather to his cap, as he completes studies in Law. The actor took to his Instagram page to share a video from his last day of examinations at the University of Abuja.

Thanking his friends, he described the degree as another milestone. He however, also thanked God.

Another Milestone, Another Prominence. Thank you Friends and Thank God Almighty,” he wrote.